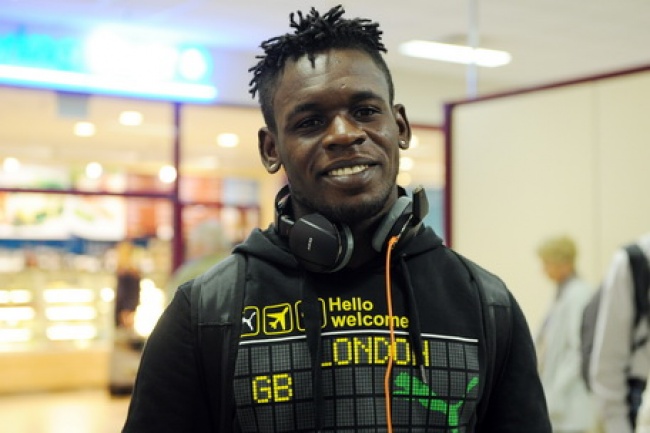 Ghana striker Emmanuel Clottey has signed a three-year contract with Esperance but will be available for the club in December, MTNFootball can confirm.

The Berekum Chelsea player is reported to have cost the reigning African champions US$ 1.5 million.

He arrived in Tunis on Tuesday after a cameo appearance in Ghana's 2-0 win over Malawi last Saturday in a 2013 Nations Cup qualifier.

Clottey, who leads the 2012 CAF Champions League with 12 goals, will be eligible to play in the FIFA Club World Cup should Esperance defend their title.

The 2007 Ghana Premier League goal king will be playing for his third club abroad after failing to make an impact at Austrian side FC Wacker Innsbruck and Danish side OB four years ago.

Clottey will join his Ghana teammate Harrison Afful who is in his third season for the Blood and Gold.