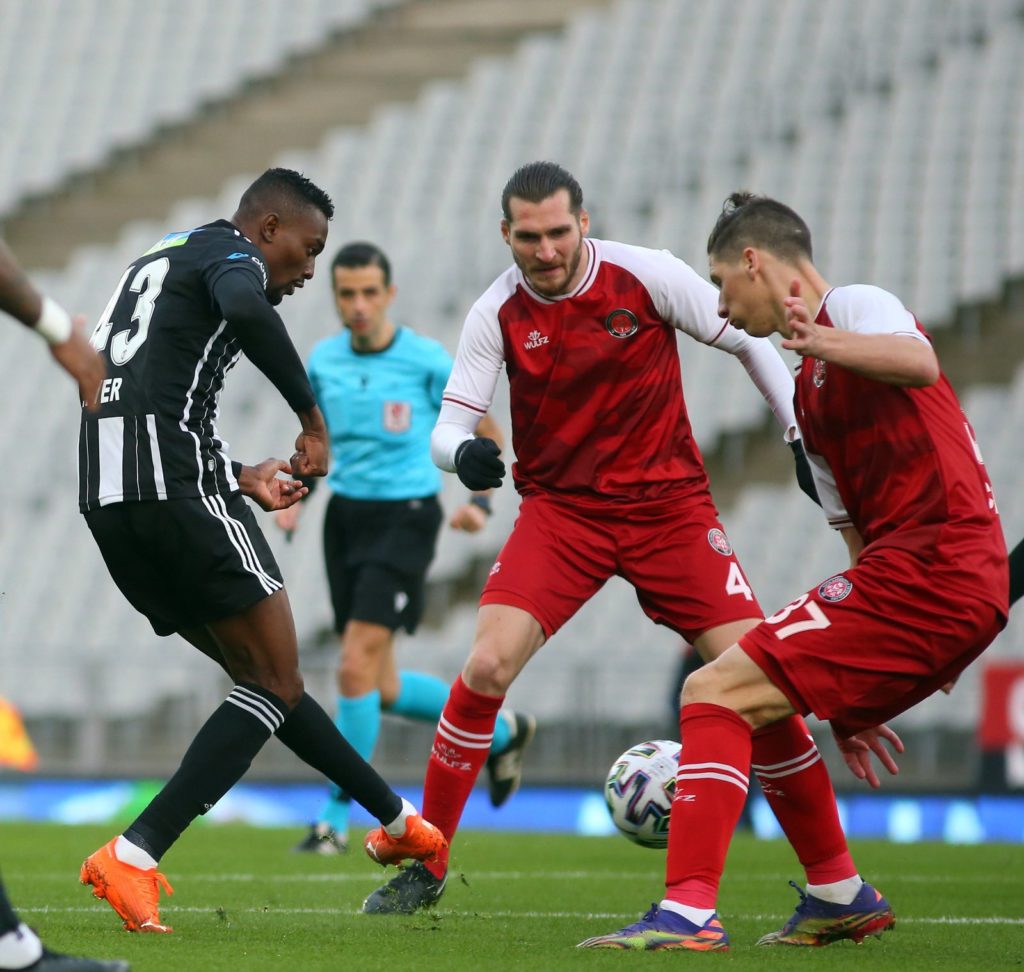 Ghana midfielder Bernard Mensah scored twice for Besiktas in the 4-1 victory against Fatih Karagumruk in the Turkish Supaliga on Thursday.

Besiktas went into the game brimming with confidence following their nine-game unbeaten run in all competitions.

But the Black Eagles were held by a well-determined  Karagumruk side before Vincent Aboubakar handed them the initiative with a superb strike on the stroke of half time.

With Canada coward Cyle Larin scoring Besiktas’ third of the game, Mensah made it 4-0 for Besiktas before Fabio Borini converted a penalty kick which served as a consolation goal for Fatih Karagumruk.

He has plundered 4 goals and provided 2 assists in 16 appearances for Besiktas in the league.