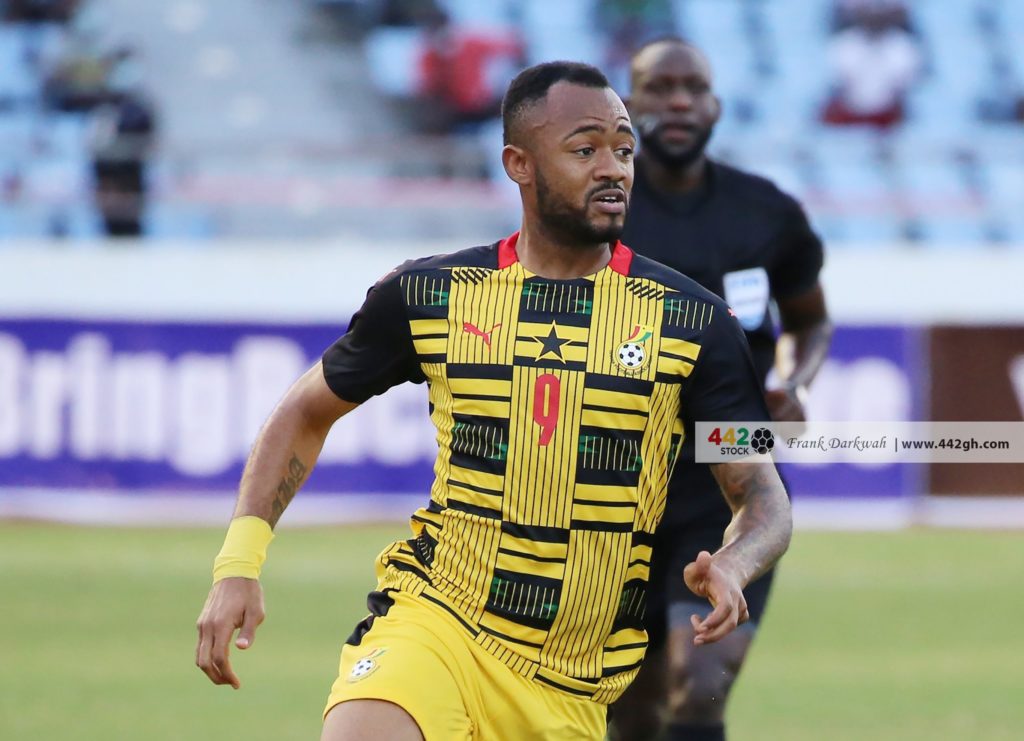 The Crystal Palace striker has come under severe criticism from the fans due to his recent goal drought.

The 30-year-old is currently experiencing a goal drought for both club and country.

Ayew has not scored for Crystal Palace in over 30 appearances in the English Premier League. For country, he last scored during the 2021 Africa Cup of Nations qualifier against São Tomé in 2019. He recently missed a penalty in the Black Stars friendly against lower-tier side Soccer Intellectuals which they won 8-0.

Bernard Tekpetey is hoping  the Palace forward will  rediscover his form and put the ball at the back of the net against Zimbabwe in the 2022 World Cup qualifier on Saturday.

Jordan [Ayew] is a good player. He’s a top player in Europe and Africa,” former Schalke 04 attacker Tekpetey, who played together with the former Swansea City man at the 2017 Africa Cup of Nations tournament, told Goal.

“Sometimes you play against a team, they hear the name and realise they have to pay attention to him.

“With this new coach, I hope Jordan can get his rhythm and play with his quality and come up with some goals to help the nation as well.”

The Black Stars are set to host The Warriors in Cape Coast in a Group C matchday three fixture on Saturday, three days before travelling for the reverse encounter in Harare.