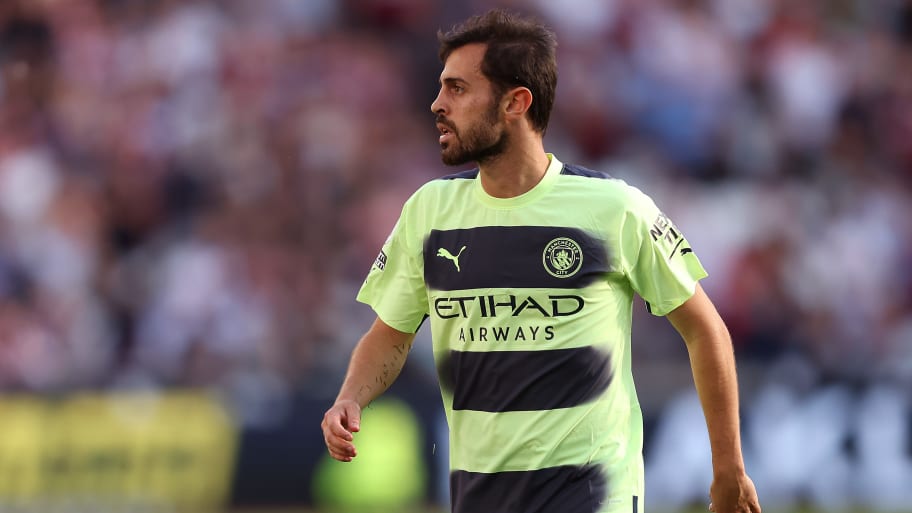 Manchester City have told Bernardo Silva they do not want to let him go this summer despite Barcelona’s efforts to sign him, 90min understands.

90min has been told that Silva’s representatives have indicated to City that the player would be open to a move to Camp Nou, but the Premier League champions are standing firm on their stance.

Reports in the Catalan press have suggested a deal has been agreed between the clubs - but this notion has been dismissed by City.

City have made it clear to Silva that having handed him a new deal in March this year, they don't intend to let him leave less than six months later.

Silva had asked to leave last summer when it looked like he would not figure prominently enough in Pep Guardiola's first-team plans.

But Silva's place in the side saw him take on a deeper role and he became one of City's key performers as they secured another Premier League title.

The 27-year-old has emerged as a Barcelona target despite their ongoing financial issues which mean they are yet to be able to register all their summer signings.

Frenkie de Jong's future remains up in the air, but Barcelona intermediaries have told Silva that even if the Dutchman does stay they still want to sign him too.

City chiefs Txiki Begiristain and Ferran Soriano, both former Barça men, have made it clear to their former club that they do not want to do business with them over Silva this summer, but it remains to be seen whether the Catalan giants will listen to their pleas.