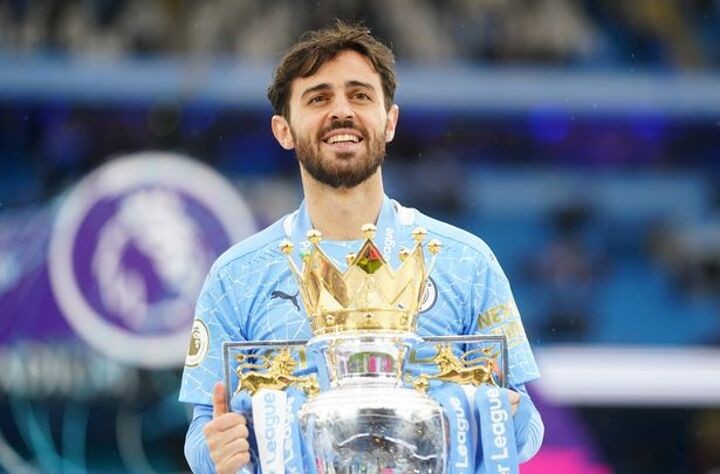 Manchester City once again lifted the Premier League trophy in the 20/21 season but they still couldn't get a hold of the one title that has eluded them - the Champions League.

The club went the furthest they ever have been in the competition, reaching the final where they faced Chelsea who defeated them 1-0 thanks to a Kai Havertz goal.

Manager Pep Guardiola is determined to lift the trophy at City and he has been given full financial backing to secure the players he needs to do so next season.

The boss will also have to replace stars who have left the side, including star striker Sergio Aguero who has signed for Barcelona.

Guardiola said of Aguero leaving: “He’s a special person. He’s so nice. He helped me a lot … We cannot replace him, we cannot. There are many players in this club – Joe Hart, David Silva [are others] - who helped us to be this club. We have his legacy. He showed his quality in 30 minutes."

"I'm pretty sure, maybe I reveal a secret. Maybe he is close to agreeing a deal for the club of my heart - for Barcelona.

"He is going to be playing alongside the best player of all time, Lionel Messi.

"I'm pretty sure he is going to enjoy. And make my club Barcelona are stronger and stronger with him on the pitch."

Mirror Football has rounded-up all the latest City transfer news so you stay up to date with all the action.

The move, reported by Eurosport, comes after it's said Silva is ready for a new challenge.

The star tried to move to Barcelona at the end of last season but the deal fell through at the last moment.

Ramos unlikely to move to City

It came a shock to many when Sergio Ramos left Real Madrid earlier this month and it is now rumoured that he could be on his way to the Premier League to sign for City.

While many fans speculate where he may end up, the Manchester Evening News says it is unlikely his destination will be the Sky Blues.

This means City's replacement for Aguero continues, with Harry Kane being another of their targets.

Fernandinho set to re-sign for City

Brazilian star Fernandinho is set to sign a one-year contract extension according to the Mail.

Despite being included in a list of players to be released, it's being reported he will stay on at the Premier League side.