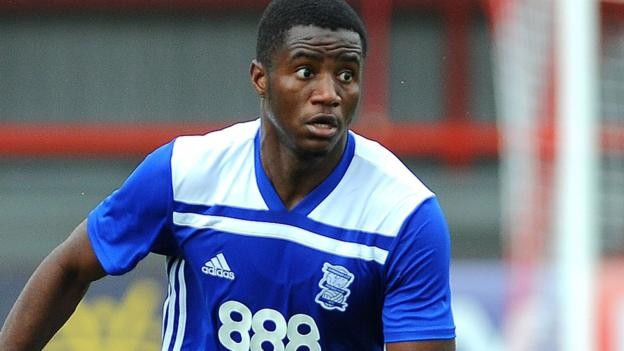 The 21-year-old's deal with the Blues was due to expire at the end of the month and a sell-on clause is included as part of the transfer.

Lubala, who featured four times for Birmingham last season, has agreed a two-year contract with the Reds with the option of a further year.