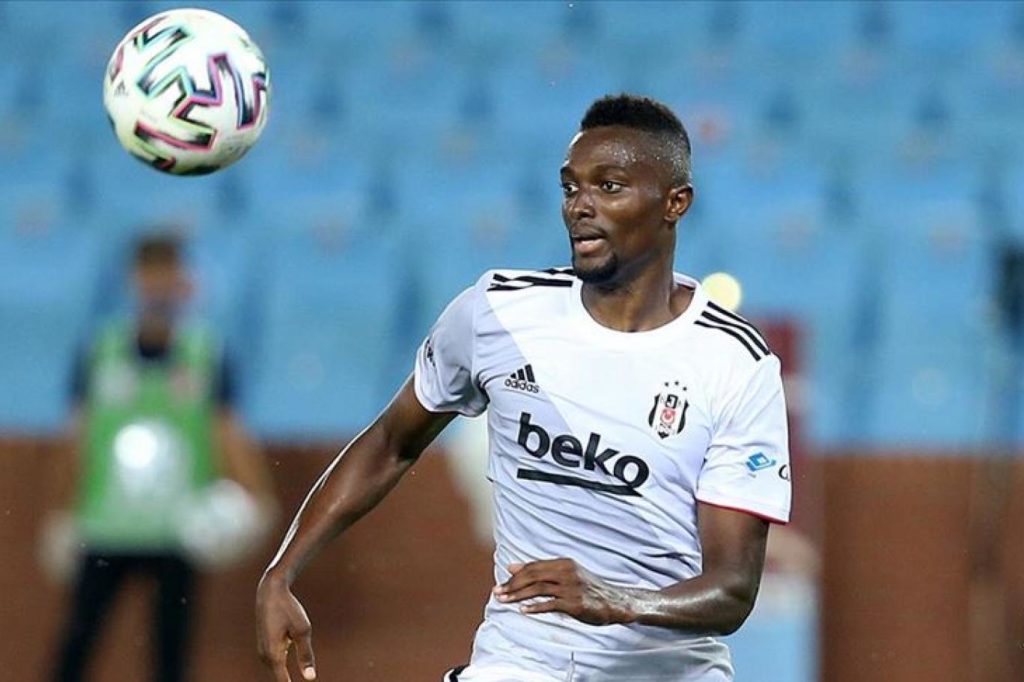 Besiktas beat Erzurumspor 4-2 in the end at the Kazim Karabekir Stadium on Sunday in the Turkish Super Lig.

Mensah replaced Oğuzhan Özyakup in the 61st minute and was ineffective in the match which made the fans react on social networks.

Cyle Larin, Rachid Ghezzal, Gokhan Tore and Özyakup were the scorers of the match to consolidate the top spot on the log after 34 rounds.

Former Atletico Madrid player has 25 appearances so far this season and has scored 4 goals for the Black and Whites.

Here are some of the reactions of the Besiktas fans who weren't pleased with Mensah's performance.