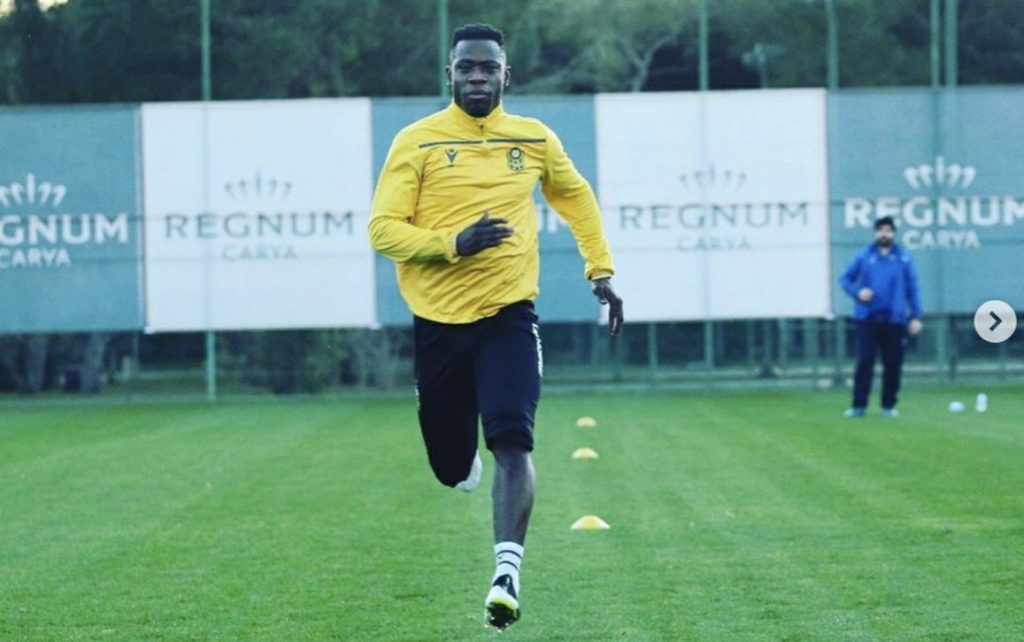 Besiktas JK have began negotiations with Yeni Malatyaspor for the services of Ghana midfielder Afriyie Acquah in the summer transfer.

Sergen Yalçın, the Besiktas manager told the club's management the Ghanaian will add power to his midfield for next season.

Talks between the two clubs have started and it is at the advanced stage.

The Black Stars midfielder was one of the indispensables of Yalçın when he was the manager of Yeni Malatyaspor and played in 15 games.

In the match where Yeni Malatyaspor beat Beşiktaş 2-0 in the Turkish Superlig under the management of Yalçın at the Vodafone Park, the Ghanaian assisted one of the goals.

The 28-year-old joined Malatyaspor at the beginning of the 2019/2020 season from Italian Serie A side Empoli.

Acquah's contract expires at the end of next season.

The new Malatyaspor management also looks hot on sales as it aims to generate income from the Ghanaian player who joined the club for free.