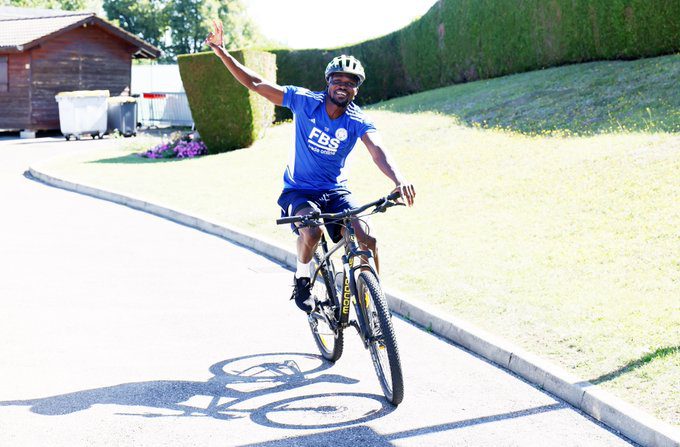 Leicester City defender Daniel Amartey has reported for pre-season training amid reports linking him to a move to Besiktas.

The 27-year-old showed up at the club's training complex as they commenced preparations for the 2022/23 campaign.

Amartey along with other internationals were given extra days off and they have all reported to training in anticipation for the new season.

Amartey represented Ghana in the 2023 Africa Cup of Nations qualifiers against Madagascar and the Central African Republic, as well as the 2022 Kirin Cup in Japan.

Meanwhile, there are reports of Turkish side Besiktas seeking his signature this summer.

Amartey’s contract with Leicester City will expire next summer.

Besiktas have identified him as a possible replacement for defender Welinton Souza Silva.

Besiktas are said to have already contacted Amartey and his representatives. According to reports, Besiktas has agreed to pay Amartey two million euros per year.

Amartey was crucial for the Foxes last season, appearing 38 times across all competitions.