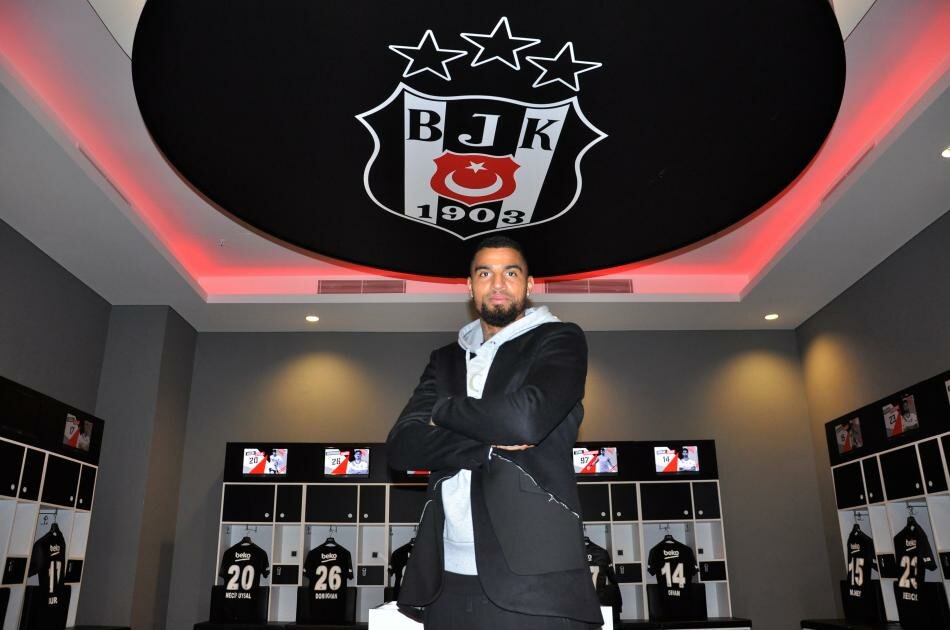 The 32-year old completed a move to join the Turkisk giants in the January transfer window on loan from Fiorentina.

Boateng revealed that his move to Beskitas was non-negotiable as he planned to join the Turkish clubs two seasons ago.

“To be honest, we have been meeting with Beşiktaş for two years. I always see it as a priority to Turkey and Besiktas, and I wanted to come here”.

“I had many Turkish friends around me in Berlin. I had many friends from Beşiktaş, where I grew up. And as soon as the news came out, they texted me and said, "You're finally going home", he told the club in his first interview.

Boateng has played for some big clubs in Europe, notable among them are Barcelona and AC Milan and has compared Beskitas pedigree to that of two biggest teams he once played for.

“So far, everything is positive. You know, I played in many different clubs from all over the world. When I compare it to clubs like Barcelona and Milan, I can easily say this. The team is also really great, I think there are many quality players”.

He further said the level of professionalism at the club was very high which meant he had to work hard to improve his game.

“I was a little surprised by what I saw after coming to Beşiktaş to tell the truth. Of course, I knew Beşiktaş was a big club, but when you don't get into it, you cannot see some things.

Boateng scored on his debut for the club when he came off the bench against Gaziantep in the team’s 3-0 win on Sunday.