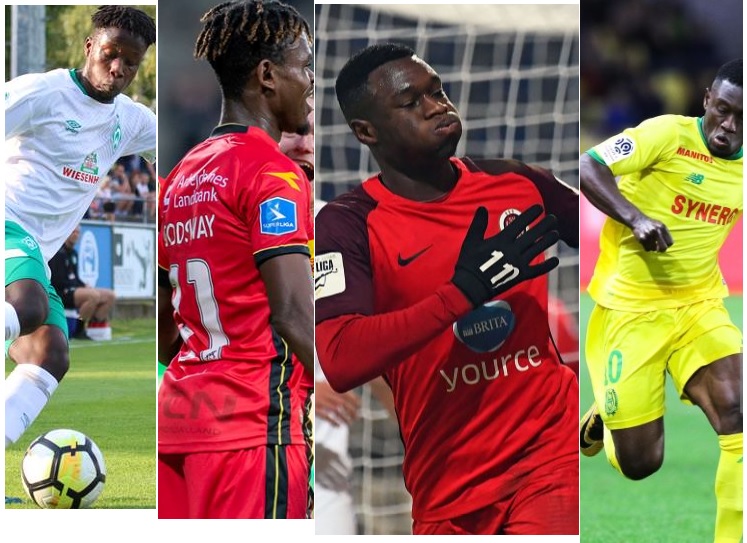 There are many professional football players from Ghana playing around the world and some playing in some of the bigger leagues in Europe. The talented Black Stars featured in this article have a solid international record, including four Africa Cup of Nations titles and a runner up finish in 2015, as well as appearing in the last three World Cups.

Punters can also get involved in some of the action by visiting the UK’s most popular football betting site and claiming any one of the best free bets available. It is also a great resource to stay up-to-match previews and other offers and news relating to football, including about any of the following top players from Ghana:

Partey is a twenty-five-year-old Midfielder for La Liga for Atletico Madrid. In the 2018-2019 season, he made a staggering twenty-two appearances for one of the top clubs in Spain.

He is a versatile player and while his main position is a defensive Midfielder, Partey can also play central Midfielder and Right-Back. He demonstrated this in the Europea League’s semifinals of which Atletico Madrid went on to win. Partey is a young player with a bright future and is under contract at Atletico until 2023.

Boateng is a veteran player that has played for some of the top clubs in Europe such as Hertha Berlin, Schalke 04, Tottenham, AC Milan, and his current club, Barcelona.

Born in Germany, the thirty-two-year-old Attacker has made three appearances for Barcelona this season. One of his most memorable goals came in 2010 when he scored in the World Cup in Ghana’s 2-1 win over the United States.

While he is near the end of an illustrious career that began in 2005, Boateng has enjoyed success at the club level and has been a key player for the Black Stars. 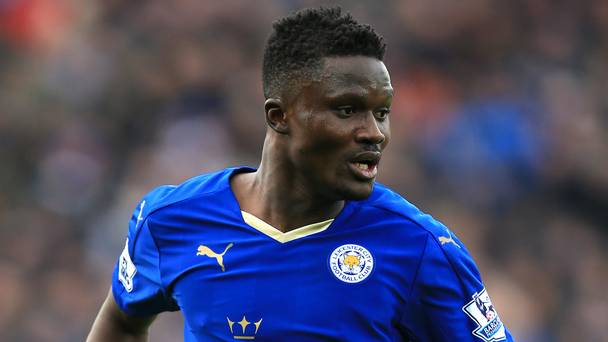 Amartey is a twenty-four-year-old Midfielder that currently players for Leicester City. He made nine appearances in the 2018-2019 season before sustaining a season ending ankle injury in October.

He was a first team player for Leicester City in the 2016-2017 season and the season before was his first for the club, shocking the football world when the team came out of nowhere to win the England Premier League title. 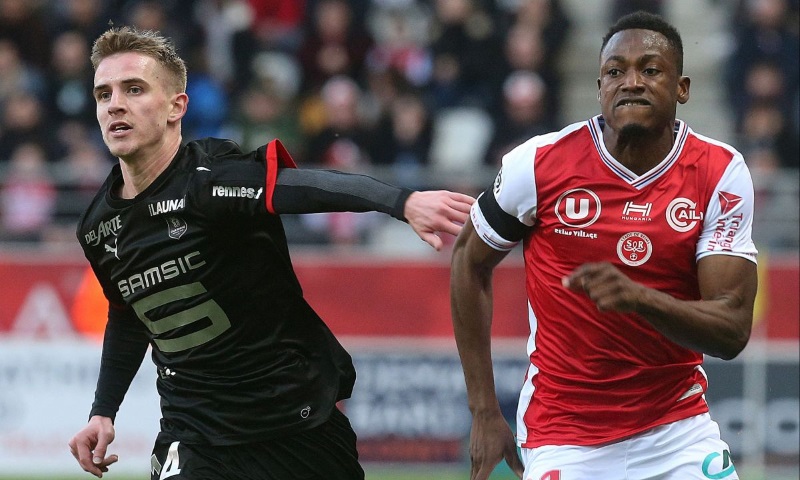 Rahman is a twenty-four-year-old Defender, who plays for Reims in France Ligue 1. Known for his tackling, speed, and strength, he made ten appearances this season for the French club after being loaned out from Schalke 04.

He made fifteen appearances for Chelsea in the 2015-2016 season, but he was loaned to Schalke when his aggressive style did not fit with new Manager Antonio Conte’ defensive tactics. 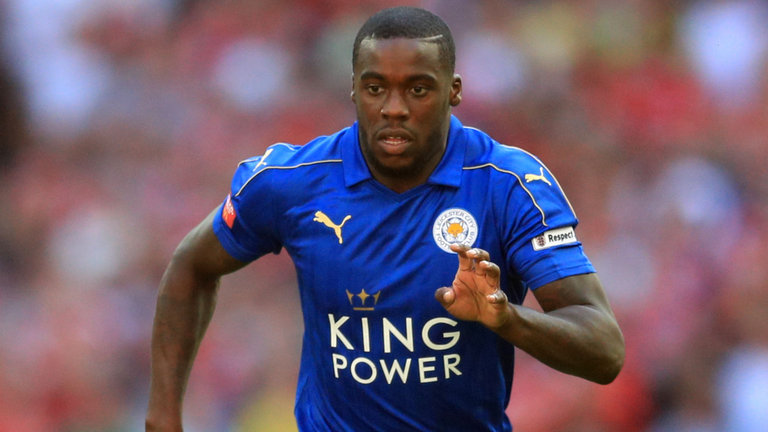 Schlupp is a twenty-six-year-old defender that plays for Crystal Palace in the EPL and has been a first team player for the club for two seasons. He was both and raised in Germany to parents of Ghanaian decent and has played in England his whole career.

The agile and fast defender was a first-team member of the 2015-2016 Leicester City club that won the EPL title and he was twice named their young player of the year. In 2017, he signed with Crystal Palace for £12m.