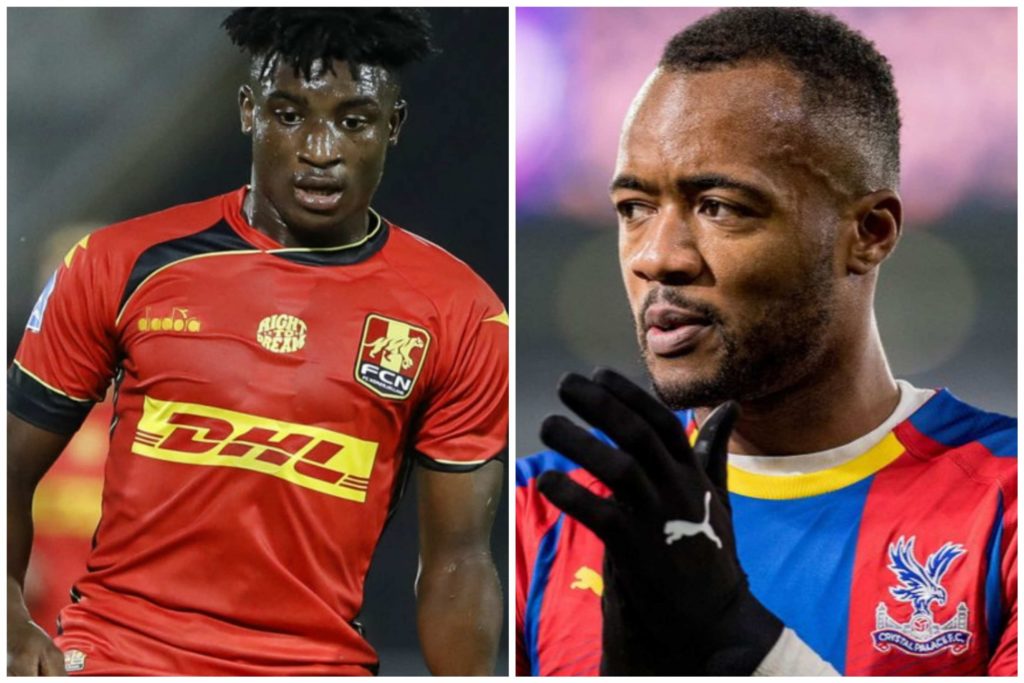 The Premier League (EPL) is home to some of the world’s greatest football players. Young talents from all over the world aspire to play for an English team someday, and Ghana is no exception! The West African country produced some of the greatest footballers in history and continue birthing some excellent talents for the global fraternity.

If you’re an ardent football fan and love sports betting, follow betting rex. For all other online casino offerings, there’s casinobee.com! If you’ve been closely following the European leagues this season, a few Ghanaian players undoubtedly stand out in the crowd. Here’s our list of the