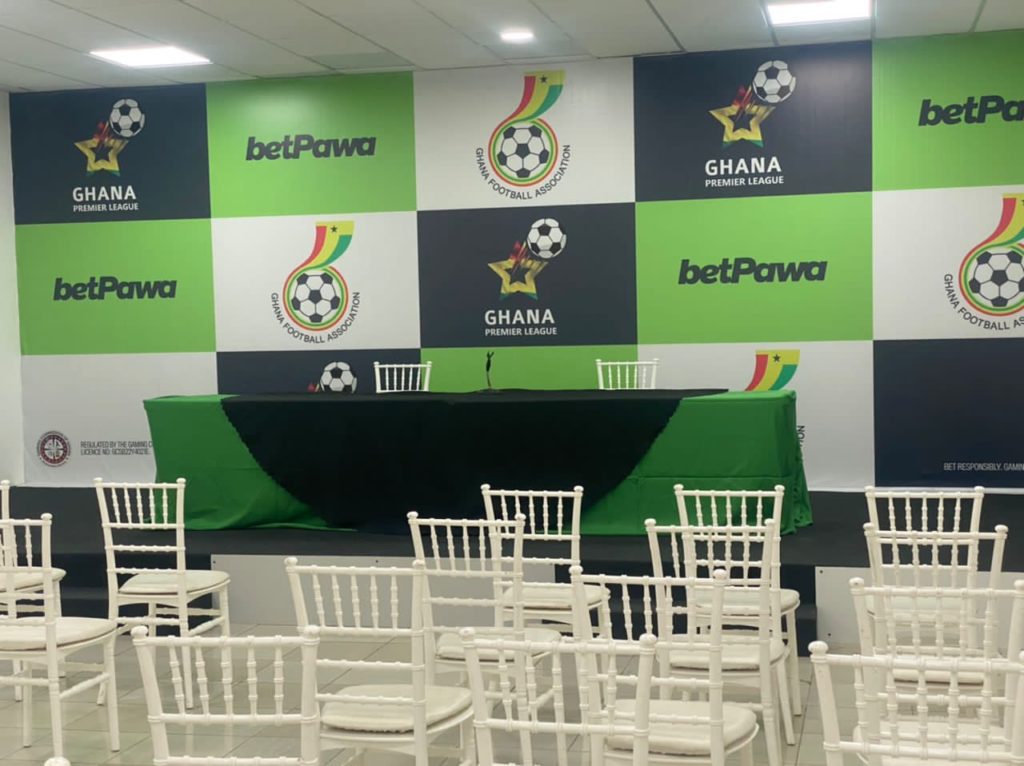 The Ghana Football Association will announce betPawa as the new headline sponsor for the Ghana Premier League next season as reported by GHANAsoccernet.com.

The ceremony to unveil the online betting company as new headline sponsors will take place at the Ghana Football Association headquarters in Accra at 11 am.

According to sources, betPawa will sign a two-year deal with the Ghana FA with an option to extend for another year.

This will be a major boost for the brand as well as the Premier League clubs going into the 2022/23 season.

However, the five-year agreement was abruptly terminated, and the league has been without a title sponsor for the last three seasons.

Currently, there are low levels of remuneration in the Ghana league, leading to an exodus of the league’s finest players at the end of every football season.

In the just-ended league, the top scorer Yaw Annor has signed for Egyptian side Ismaily in a deal worth about $200,000.

There is some belief within the FA hierarchy that some of the player exoduses will be curtailed with teams in the local league in a better position to pay decent wages because of new deals.

The sponsorship deal will augment the media rights money that clubs get from the FA’s agreement with pay-tv service provider StarTimes.

Betting companies have recently taken an interest in Ghana football, with Betway also investing in the women's league. They have also worked with the Ghana League Clubs Association (GHALCA) to organise a series of seminars for Division One League clubs and women’s football administrators.