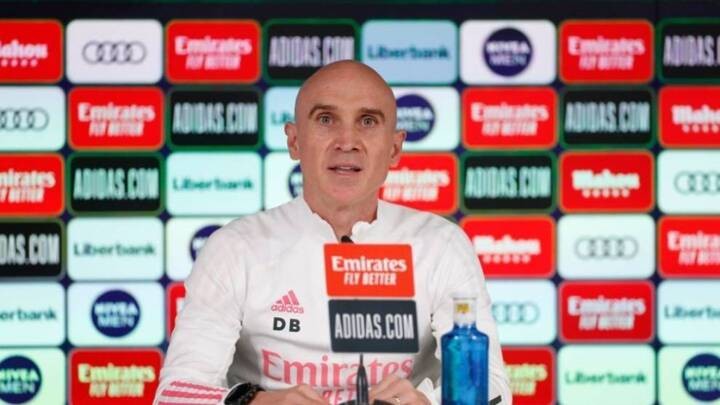 It had been a while since Real Madrid won a game away from home in convincing fashion, around a year in fact. It was in Pamplona in February 2020 and Karim Benzema didn't even score despite the win. Zinedine Zidane took him off in the 88th minute for Luka Jovic and the Serbian, receiving a pass from Fede Valverde, scored a rare goal for Los Blancos.

On Saturday, it was a performance that made it hard to believe that this was the same Alaves which gave Real Madrid a reality check at Valdebebas, but Zidane's side did not think about revenge, but rather about putting the Copa del Rey elimination behind them, and the Supercopa de Espana defeat of course.

Contrary to what Madrid do in many games, they came bursting out the traps looking to kill the match early, and that's exactly what they did. Casemiro opened the scoring with a good header, although not quite like his impressive jump for the goal against Granada which Cristiano Ronaldo would've written several books about.

The fact is that David Bettoni was a leader for Real Madrid in the absence of Zidane, tasked with sparking life into an emotionally deflated side, and he managed it in Vitoria.

Hazard also deserves credit for a good goal, although he could have played the ninety minutes to get used to the idea that Real Madrid need him. Equally, they need the goals of Benzema, who had gone three consecutive league games without netting, and when Real Madrid's centre forward doesn't score goals, it's a major problem.