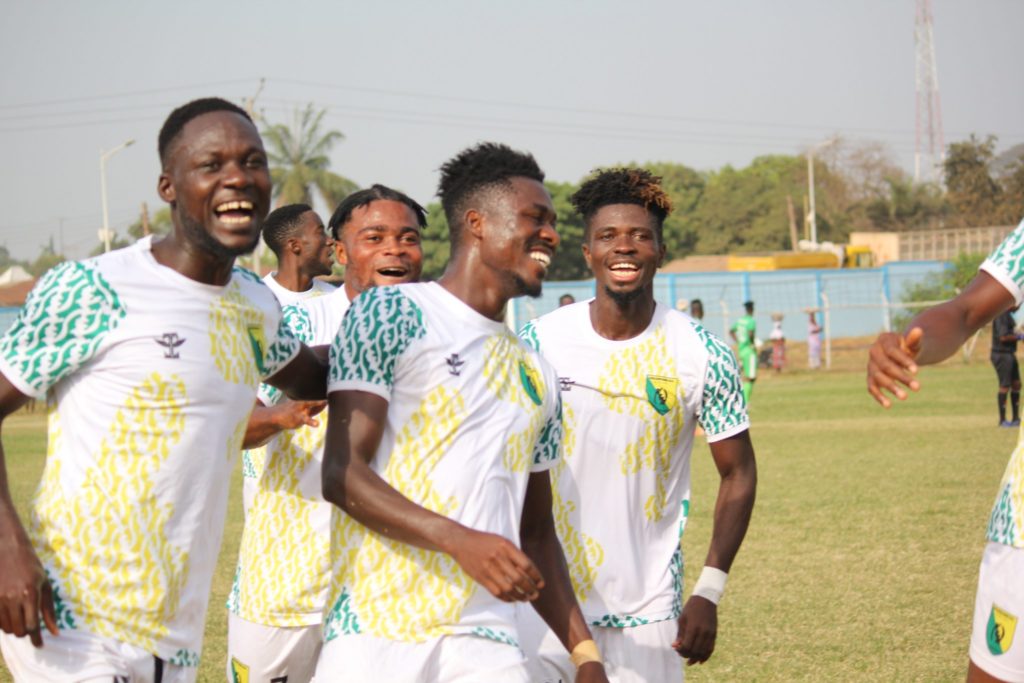 Bibiani Gold Stars have parted ways with 11 players ahead of the 2022/23 season.

According to reports, the Bibiani-based club are trimming their squad and have decided to cut ties with the players who have underperformed.

Meanwhile, Goldstars are said to be in talks to sign new players to bolster their squad for the upcoming league season.

Gold Stars finished 10th in their debut season in the Ghana Premier League.