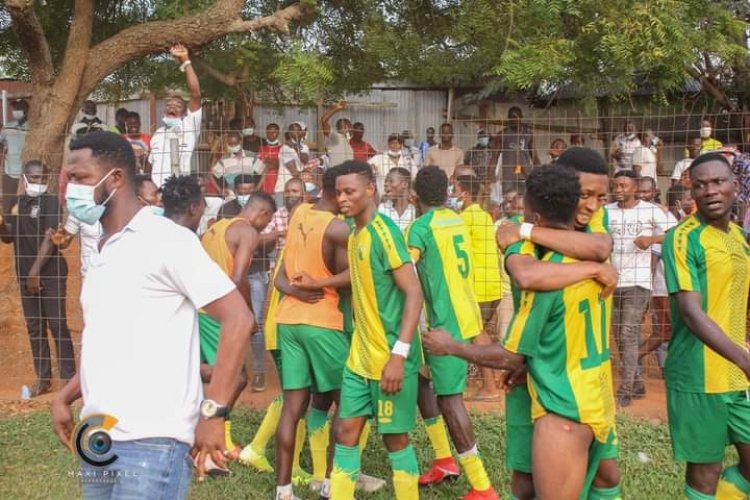 It is the first time the club is achieving promotion after coming close several times in recent times.

Coach Kobina Amissah guided the team to success after an incredible campaign in the Division One League.

Striker Prince Owusu has been the club's key player, scoring 18 goals for the team to ensure their target was achieved.

Meanwhile, Zone One and Three will go down the wire with Bofoakwa Tano and Accra Lions leading their respective zones.

Three clubs will join the topflight next season with three teams also getting demoted from the Premier League.