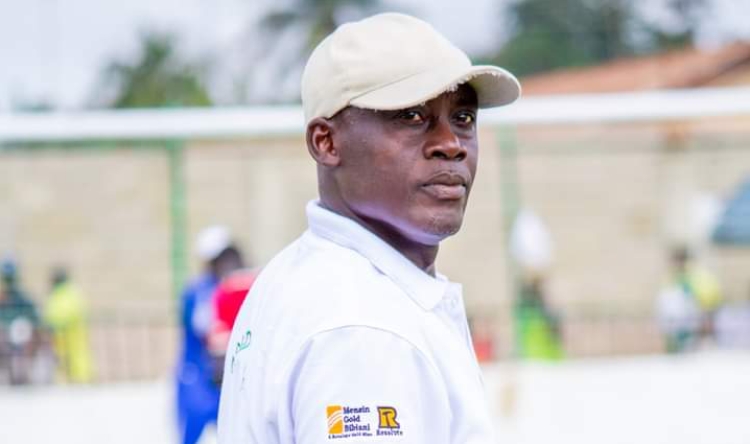 Bibiani Goldstars Michael Osei is really disappointed his side lost to Asante Kotoko in the Ghana Premier League on Friday.

Kotoko won 1-0 thanks to a second-half stunner by Isaac Oppong but Osei believes the scoreline wasn’t a true reflection of the game.

The former Kotoko gaffer said his players played well and that they didn’t deserve to be on the losing side at the Duns park.

“First of all, Let me congratulate my boys for such performance. They did their best today but we were just unlucky to concede that goal," Osei told reporters after the game.

“Defeat is part of the game but it is very painful to lose such points to Asante Kotoko. We'll continue to work hard for the subsequent games."

The defeat is the first suffered by the newly-promoted club this season while Kotoko are the only team with a 100 percent record.