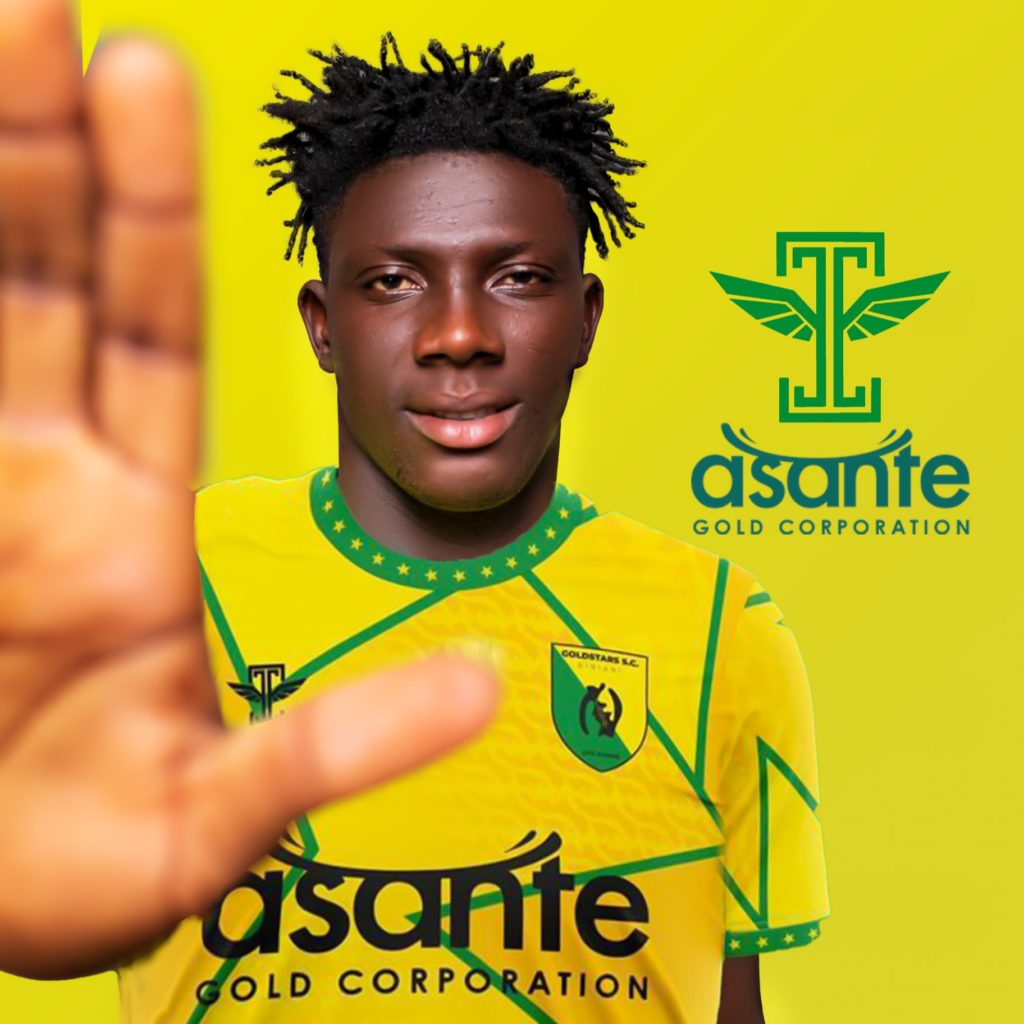 Bibiani Goldstars FC have completed the acquisition of the services of striker Ibrahim Laar ahead of the 2022-23 season, GHANAsoccernet.com can confirm

The 25-year-old is joining the Miners on a permanent deal from Eleven Wonders FC for an undisclosed amount, signing a two-year contract.

Laar was a standout performer for the Techiman based club in the Ghana Premier League last term despite being relegated in the end.

The former Danbort FC player found the back of the net 10 times in 28 appearances with about four man of the match awards in the 2021-22 campaign.

Laar signed for Wonders in March 2021 after ending his stint with Naestved BK in Denmark where he joined in April 2019.

Laar is also a target for Dreams FC and newly-promoted Nsoatreman FC but he opted for a move to Bibiani.