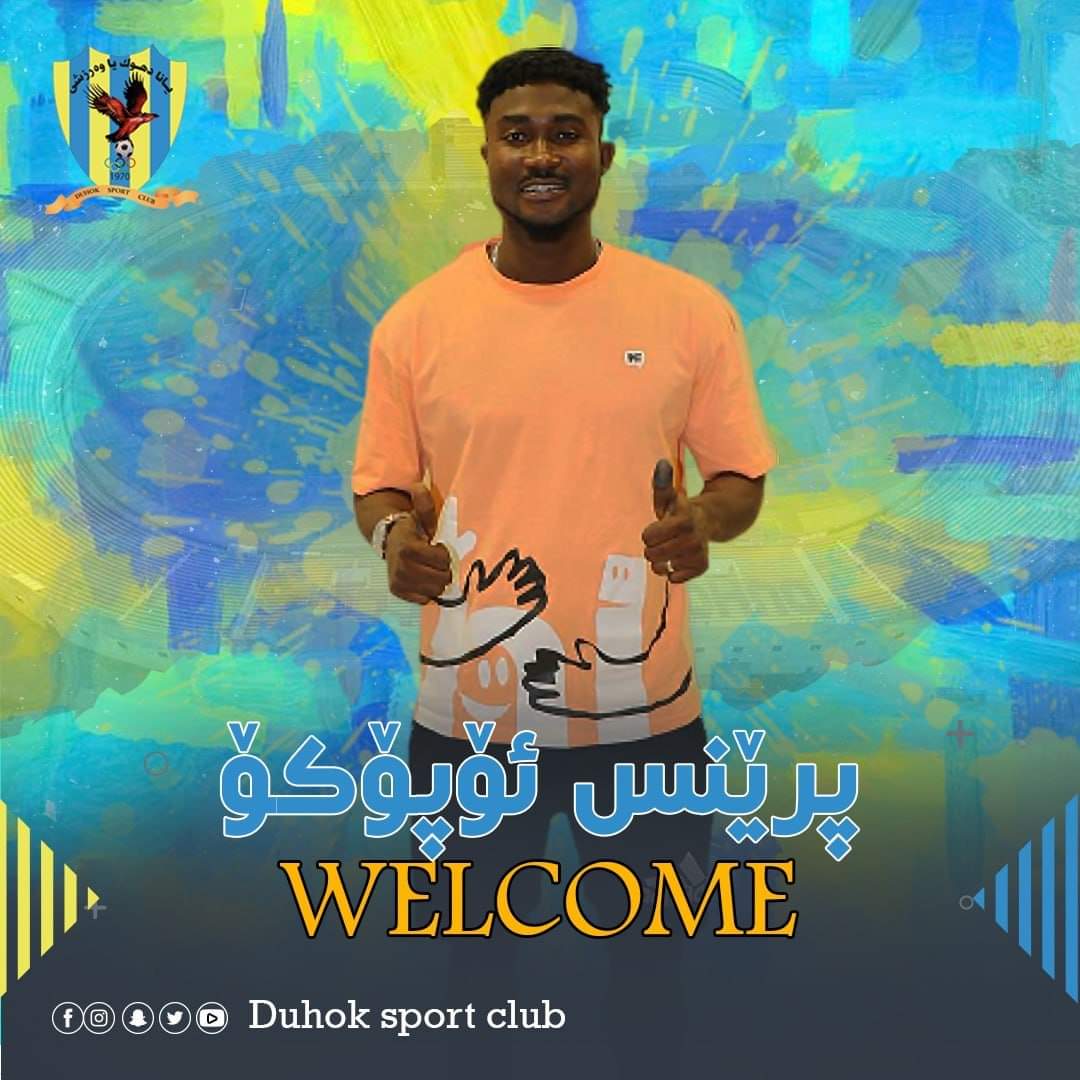 Iraqi side Duhok Sports Club have completed the signing of Ghanaian striker Prince Opoku Agyemang towards the 2022-23 season, GHANAsoccernet.com can confirm

The 30-year-old striker has joined Duhok for an undisclosed fee from Ghana Premier League side Bibiani Goldstars FC.

Agyemang sealed his transfer few days ago and has already began training with his new teammates as they prepare for the new campaign. 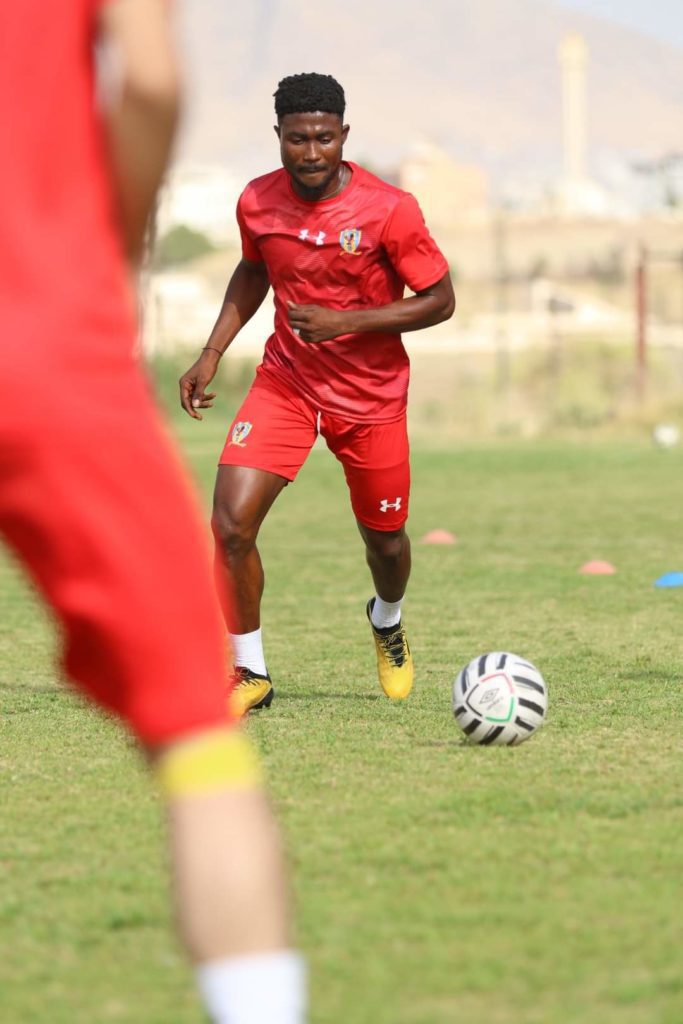 The 30-year-old joined Goldstars in the second half of last season where he managed to score 6 goals in 15 appearances for newly-promoted side.

Agyemang rejoined Medeama SC in January 2021 from a loan spell in the South African Premier League with Cape Town City FC having scored once in 7 matches.

He signed for the Yellow Mauves in July 2019 from second-tier side New Edubiase United FC and was an instant hit.

Agyemang netted 11 times in 14 appearances in his first season at Medeama in the Ghana Premier League.

He scored 9 goals in 17 matches during his second season in the Ghanaian top-flight.

Agyemang becomes the second Ghanaian player at Duhok after former Hearts of Oak defender Nuru Sulley who joined the club in January this year.