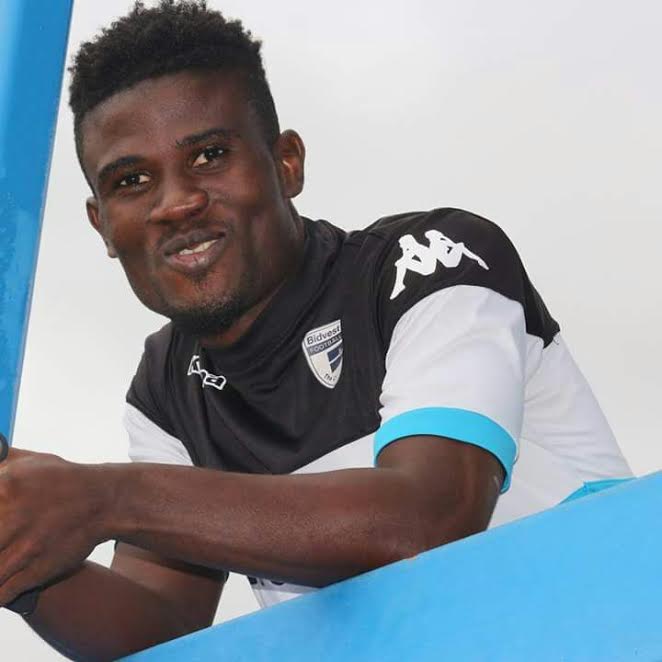 Reports that former Hasaacas and Asante Kotoko midfielder Theophilus Nyame has joined PSL outfit Bidvest Wits have been debunked by the club’s CEO Jose Ferreira insisting the player did not meet their standard.

Recent reports claimed that the Clever Boys had concluded a mouthwatering deal with the talented Ghanaian midfielder compelling him to leave Medeama SC a few weeks after joining them from Asante Kotoko.

But Ferreira, who admitted the 23-year old joined his outfit on trial, has told Kickoff the player has not signed any deal with the club.

“The player trained with us for a few days and we let him go last week,” Ferreira said.

“He has signed no contract with us neither do we intend signing him.

“I have no idea where the story that we have signed him comes from. In fact, it is our understanding that he is currently on trial at another PSL club.”

The Ghanaian will therefore have to return to the Ghana Premier League or hang around for a different PSL side to realise his dream of playing football outside Ghana.