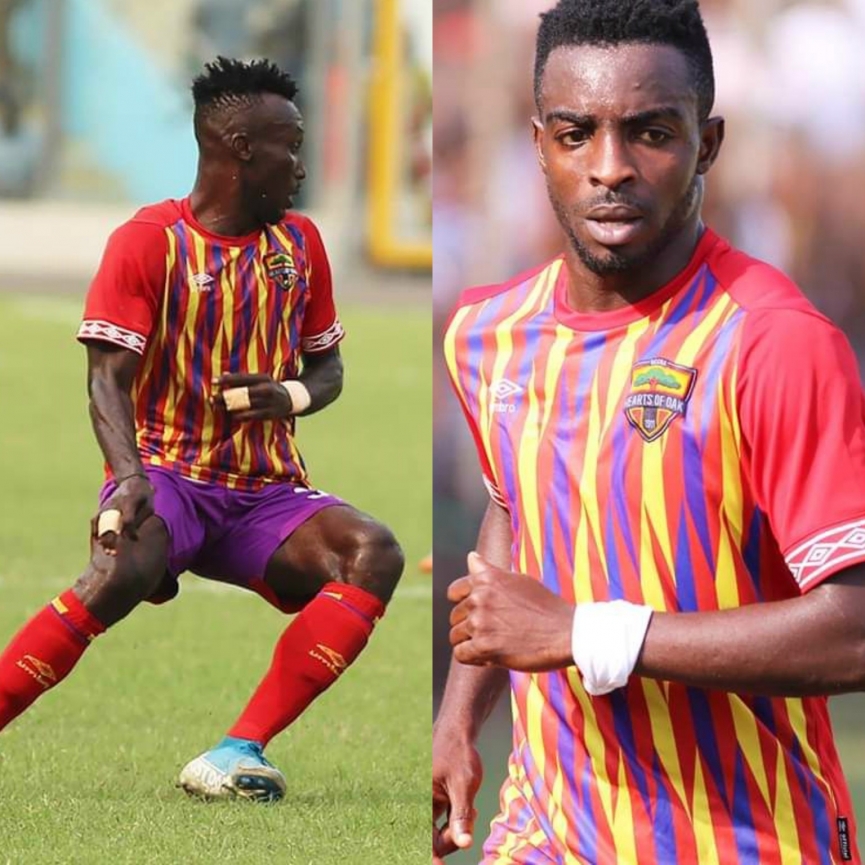 Hearts of Oak will be without midfield duo Emmanuel Nettey and Frederick Ansah Botchway for their Ghana Premier League Week 13 clash against Inter Allies.

According to media report, Nettey who has been a cult figure will miss the crunch encounter through injury.

The combative midfielder suffered a knee injury during the club's training session at Pobiman training complex ahead of the game.

It’s a big blow to the young midfielder as he was eager to face his former employers at the Accra Sports Stadium.

Meanwhile, Botchway will sit out of the game through suspension.

The former Liberty Professionals ace was on a tight-rope ahead of the 1-1 draw with Elmina Sharks last weekend until he picked a yellow card in the second half of the game.

Nimble-footed Aziz Nurudeen and Aminu Alhassan have been marked as possible replacements for the duo.

Hearts of Oak occupy 8th with 17 points while Inter Allies sit 12th with 15 points after 12 round of matches.