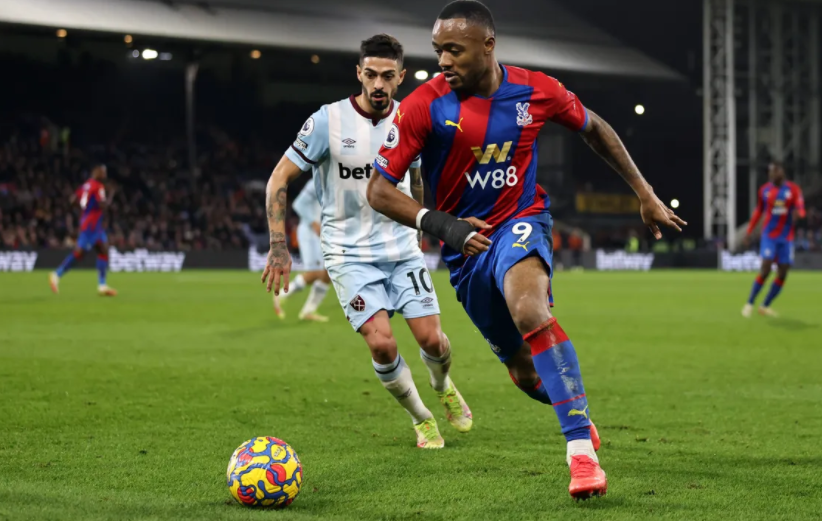 The Crystal Palace forward, who was named Man of the Match in the defeat on Saturday left the Selhurst Park in tears after what seems like a hamstring injury.

It is yet to be determined the extent of his injury but the Ghana Football Association will be waiting on a scan from the Palace medics to decide on his AFCON participation.

"I don't know, I haven't spoken to the doctor yet," said manager Patrick Vieira in relation to Ayew's injury.

Although he played the entire game, the 30-year-old attacker was in discomfort after the match.

Jordan Ayew has been named in the provisional team for the Nations Cup in January and was due to join the team in Qatar on Monday.

Should he be declared unfit, that will be a huge blow for Ghana coach Milovan Rajevac.