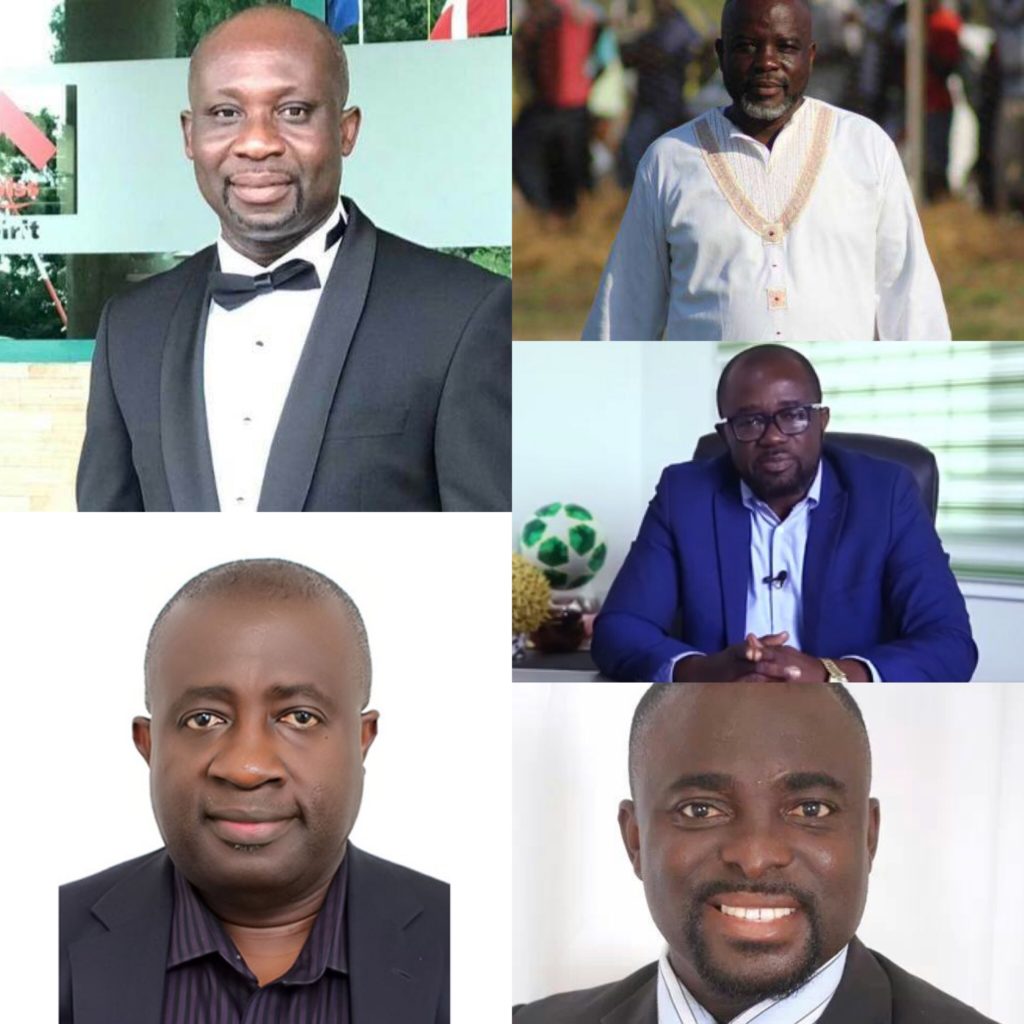 The secretariat of the Ghana Football Association is expected to be besieged by aspirants and their supporters ahead of the filing process.

The aspirants will undergo a mandatory FIFA integrity test after which the stage will be set for what is expected to be the most keenly contested elections in the history of Ghana football.

The presidential race will be thrown into an exciting mode with several former Executive member jostling for the top seat.

Former Ghana FA vice-president Fred Pappoe and Amanda Akuokor Clinton are hoping to cause a massive earthquake in the presidential race.

Thee race for the Executive Council throws up some interested names with Medeama Board Chairman Dr Toni Aubynn and Asante Kotoko chief George Amoako expected to fight for a place on the powerful body.

Dr Aubynn, who is a corporate titan, is seeking to secure one of the five available slots from the Premier League on the Council.

Technically, only eight (8) persons can contest from the Premier League block on the Executive Committee.