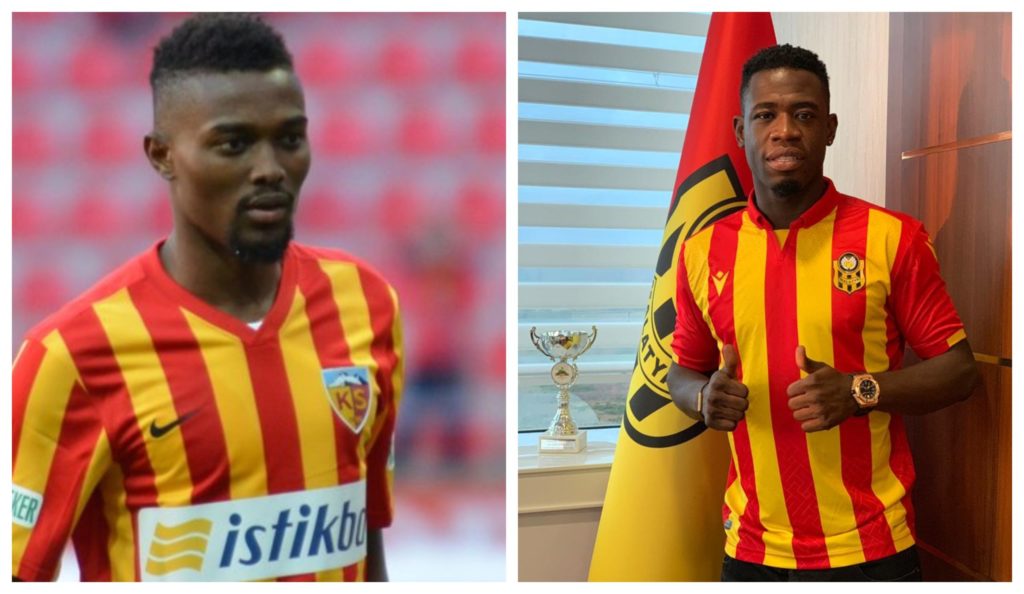 The clubs of Afriyie Acquah and Bernard Mensah will remain in the Turkish Super Lig for next season despite finishing in the relegation zone of the just ended 2019/20 campaign.

This is because the Turkish Football Federation on Wednesday, 29 June, 2020 announced that clubs in the top-tier will not be demoted.

TFF chairman Nihat Ozdemir also announced that that 21 teams will play in the Super Lig next season.

Acquah's side Yeni Malatyaspor finished 16th out of the 18 teams and Kayserispor who have Mensah in their books were 17th.

The bottom club was Ankaragücü.