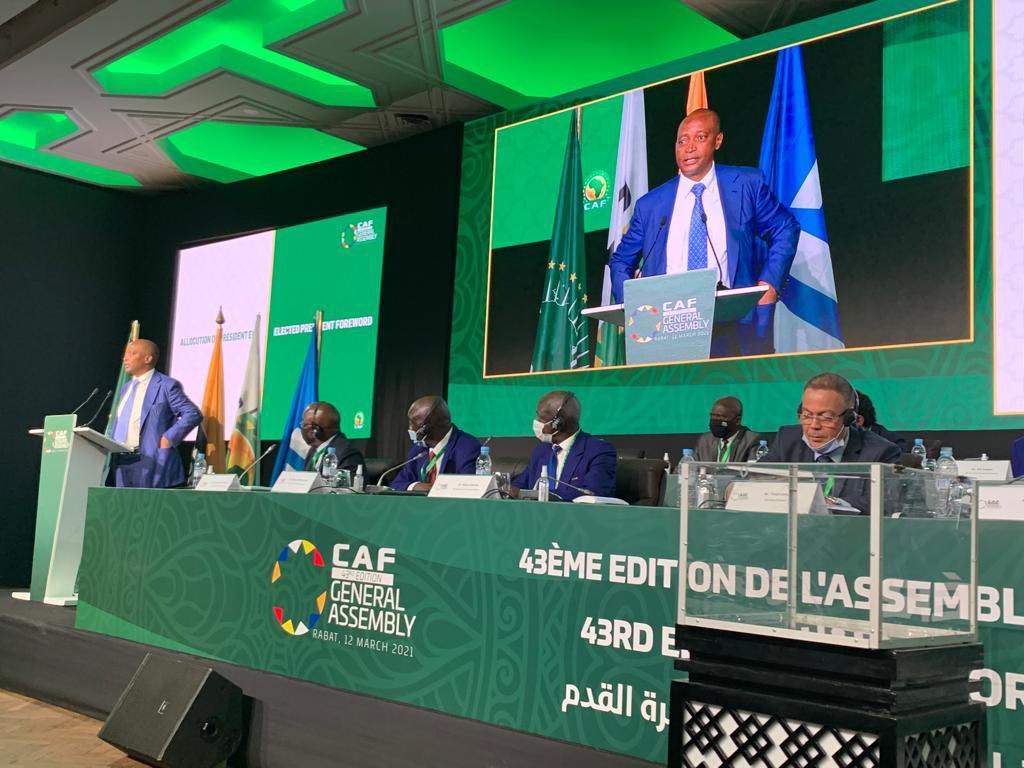 New CAF President Patrice Motsepe has promised to use his business connections to secure lucrative business deals for African football.

The South African business magnate has been ushered in as the new president of the continent’s football governing body after a long route ended with him as the last man standing.

His one time rivals Augustin Senghor from Senegal and Mauritania Football Federation president Ahmed Yahya Will serve as his deputies.

Motsepe, the brother-in-law of South Africa President Cyril Ramaphosa is confident of using his business connections to improve CAF's commercial deals and income from television and marketing rights as well as making the Cairo-based organisation more professional.

He is the founder and executive chairman of African Rainbow Minerals, which has interests in gold, ferrous metals, base metals, and platinum.

He sits on several company boards, including being the non-executive chairman of Harmony Gold, the world's 12th largest gold mining company, and the deputy chairman of Sanlam.