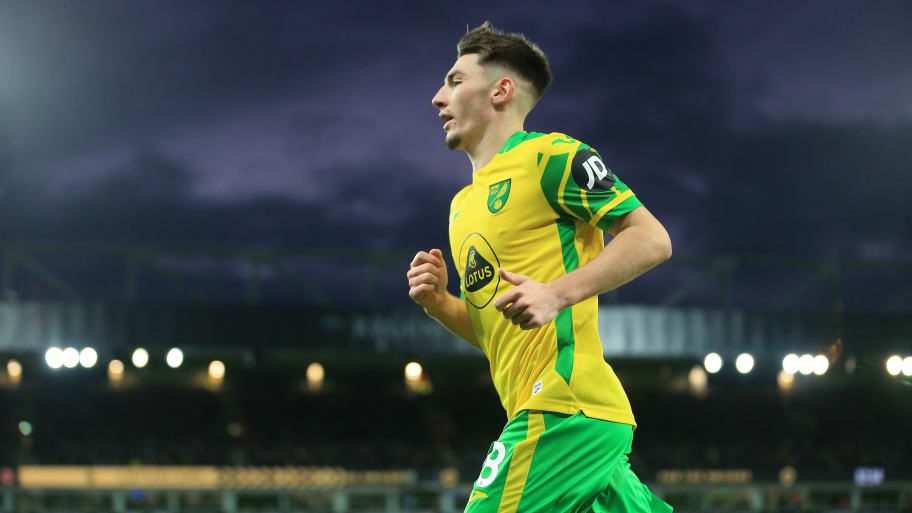 Back-to-back starts. Back-to-back Man of the Match awards. Life under Dean Smith has started brightly for Norwich and Billy Gilmour has provided the foundation.

The Scot's omission under Daniel Farke became a stick to beat the German with as his reign at Carrow Road approached its conclusion. It's very rare that a side widely tipped for relegation at the beginning of the season boast a talent like Gilmour, on loan from Chelsea until the summer, in their ranks. To overlook his qualities was head-scratching.

"When you have a player of that talent on loan, you want to get the best out of him," Dean Smith responded when he was quizzed about Gilmour's status at the club following his appointment. "We want to utilise the strengths he has. Billy will be very vital to staying up."

Smith was true to his word. While under Farke those with a vested interest in the midfielder would think twice about reading the Norwich team-sheet, Smith has made him the first name on it.

It was immediately apparent what he brings to this Norwich side in the opening exchanges of their goalless draw with Wolves. The Scot's vision is exceptional, which allows him to punch passes into the forward line with just the correct weight for attackers to take the ball in their stride.

In the 20th minute, Norwich regained the ball inside the Wolves half. As Josh Sargent peeled away to the right as the obvious passing option when Gilmour picked up the ball, the midfielder manipulated the situation, using his eyes to move the Wolves defence over to occupy Sargent before releasing Teemu Pukki in space on the opposite side.

Only a moment of hesitancy from the Finnish forward prevented Norwich from going a goal up.

Gilmour ended his afternoon with a 91% passing accuracy, creating two chances as Norwich dominated the visitors. Most impressive is that the Scot was booked just 26 minutes into the contest, showing impressive composure to avoid a second caution despite racking up the ball recoveries as the Canaries sustained their pressure in the second half.

It is exactly that edge which he brings to Norwich's performances which has impressed Dean Smith. The former Villa boss cited Gilmour's first start in a Chelsea shirt against Liverpool in the FA Cup in 2020 when asked about the midfielder's qualities last week. It is small wonder that Smith was taken aback by Gilmour's display considering the confidence he showed on that evening.

Smith has wasted no time in addressing Norwich's problems since assuming control earlier this month. No longer do they look as defensively vulnerable, while their ability to pass through the pitch has improved immeasurably. Gilmour's influence on the latter has been evident.

"My role is to learn as much as I can about the players and find those little nuances which can get the best out of them," the Norwich boss said about his side heading into this weekend. Smith has handed Gilmour the same responsibility which he shoulders at international level for Scotland.

Norwich will stand to benefit.

This article was originally published on 90min as Billy Gilmour shows he will be integral to Norwich's survival hopes.