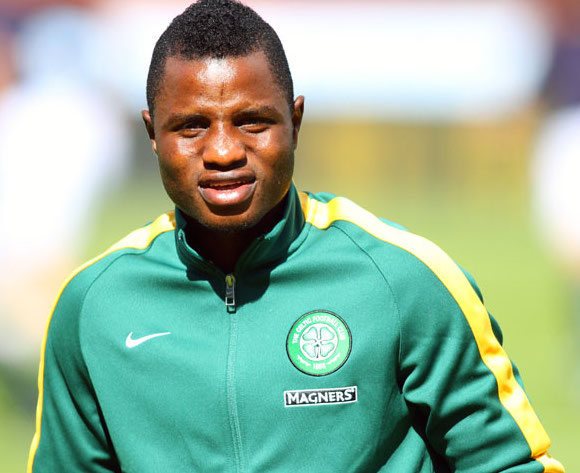 After defeating Dundee 5-0 on Friday evening, Celtic knew any points dropped by their rivals would ensure a fourth straight championship.

But Wakaso, on-loan from Russian side Rubin Kazan, played a bit-part role in the title triumph.

The 24-year-old has so far managed only five league outings.

His last appearance was back in March when he climbed off the bench in the 46thÂ minute in the 1-0 defeat to Saint Johnstone.

Wakaso has been linked with a return to Spain for regular game time.

Celtic have two away games â€“ against Aberdeen and St Johnstone before Trophy Day at Celtic Park on Sunday, May 24 when the Hoops take on Inverness Caley Thistle ahead of being presented with the Scottish Premiership trophy for the fourth season in a row.