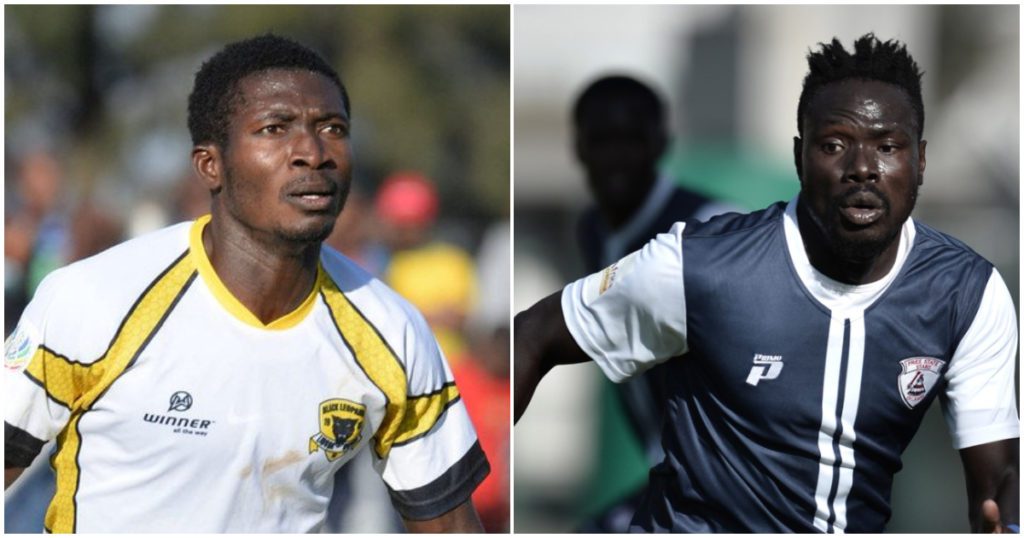 South African club, Black Leopards, have ended their relationship with Ghanaian players Mumuni Abubakar and Daniel Gozar, according to reports.

Mumuni Abubakar joined Black Leopards in 2019 from Royal Eagles and last season made 16 appearances for the club in the league.

However, following the end of his contract, the club has decided to extend his stay.

Cozar, who returns to his club Moroka Swallows, is joined by Isaac Masia, Brodwin Palmer, Heyong Stephane, Maboke Matlakala and Ethen Sampson, who have all been released by the club.