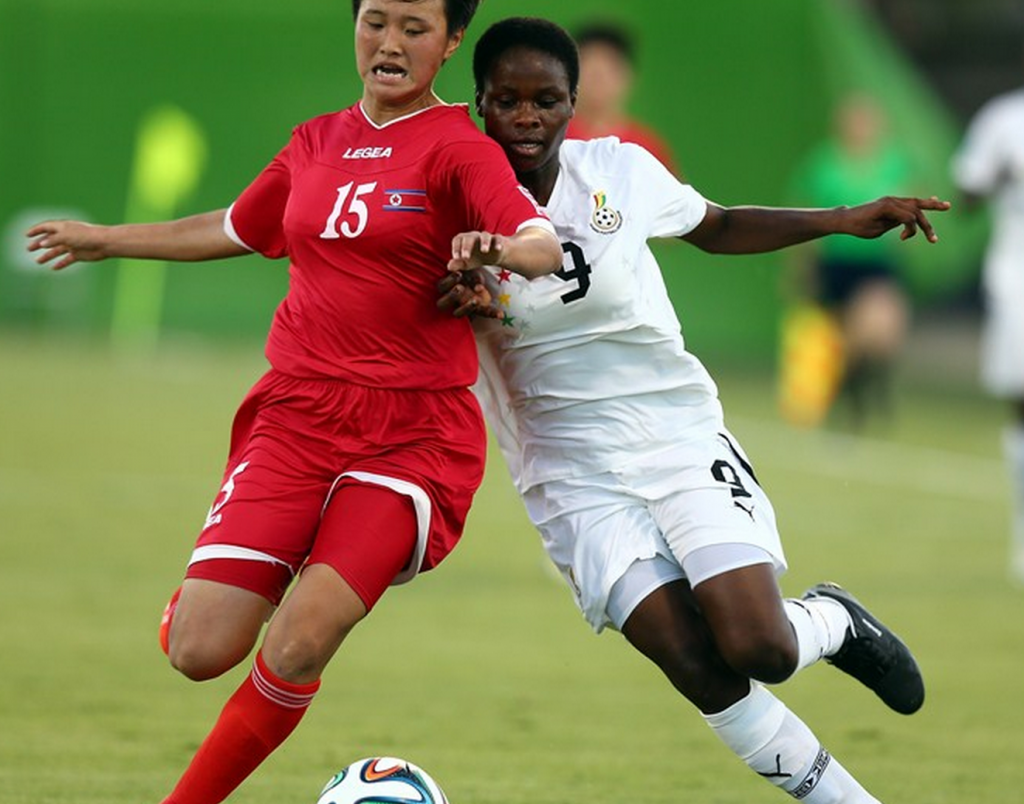 Black Maiden’s captain Sandra Owusu says she is looking forward to winning the goal king gong in this year’s FIFA U-17 World Cup in Jordan.

Owusu was a member of the team that lost on penalties to Italy in 2014 and says management have done well in bring them to Jordan a week before the competition kicks off in Jordan this weekend.

“Training has gone on very well for us in Jordan and it has really helped because we are now used to the weather conditions here”, he told the GFA official website

“For us, as a team our collective objective is to do better than the 2012 squad that won bronze. We want to qualify from the group stage and focus on finishing as winners or at least runners up at the tournament"

“Just as I scored that goal to win a best player award two years ago, this year I am targeting to score more and hopefully emerge as top scorer of tournament”.