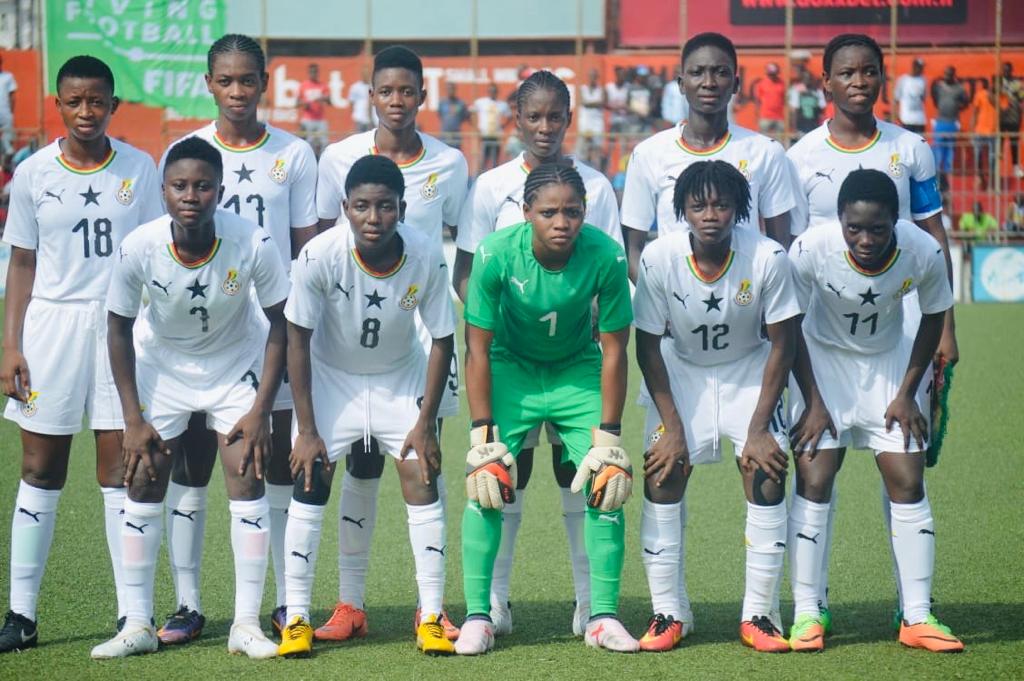 Black Maidens coach Baba Nuhu says he wants to maintain the tradition by qualifying for the 2020 FIFA U17 Women's World Cup.

Ghana have played in every tournament since its inception in 2008  in New Zealand.

But this year looks herculean as they face favourites Nigeria in a two-legged tie in the final qualifying round.

However, the qualifiers have been put on hold after FIFA suspended this year's tournament which was scheduled to be held in India in November due to .

''We have not gotten there. If we get there, definitely we shall,'' Nuhu told Cape-Coast based Yes FM.

''That is the ultimate aim of everybody, and so my predecessors did qualify so we are also to do well to beat anybody who comes our way to qualify but unfortunately this is the situation that we find ourselves.''