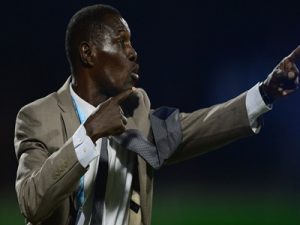 According to the Maidens coach, after the scouting exercise, certain players currently in camp have failed to translate their trial form into their ongoing preparations.

When that happens it makes the work difficult as the commitment levels of the players becomes questionable,” Adotey lamented.

He added: “Another challenge I’m facing is that over the week the players respective clubs wrote to the FA requesting for the release of their players for the Women’s league and we have no option than to allow them to go.”

The Black Maidens will battle Morocco in a World Cup qualifier.