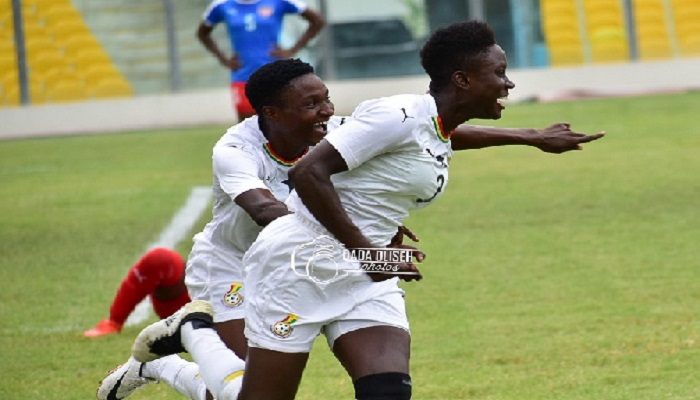 The final round of qualifier for the FIFA U-17 Women's World Cup between Ghana and Nigeria has been postponed indefinitely following the postponement of the tournament in India later this year due to COVID-19.

The World Cup to be hosted in the Asian country has been moved with a new date yet to be announced after a meeting with a FIFA Working Group last week.

All international matches slated for June this year have also been suspended indefinitely because of the pandemic.

The Black Maidens had reached the final round of qualifiers after whitewashing Liberia 10-0 on aggregate with their rivals Nigeria also trouncing Guinea 10-2.

The winner of the game between the two West African heavyweight will qualify for the FIFA U-17 World Cup, originally slated for November.

The decision to postpone the World Cup was taken by the FIFA-Confederations working group which was recently established by the Bureau of the FIFA Council to address the consequences of the COVID-19 pandemic.