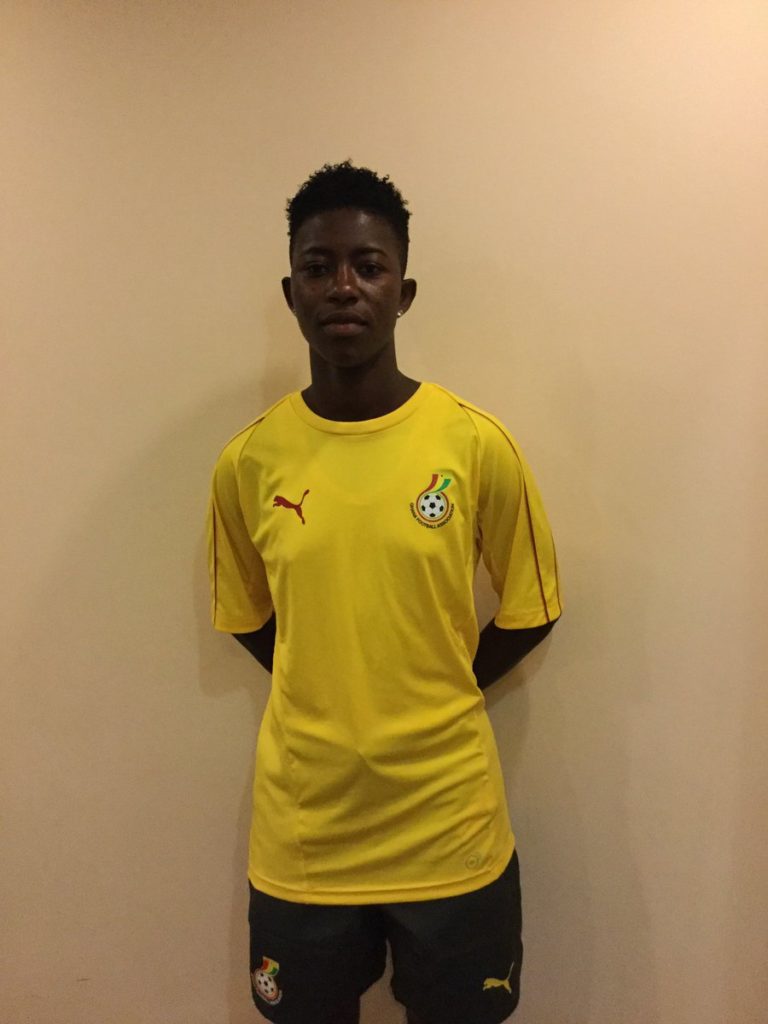 Black Maidens forward Milot Pokuaa says the team is ready for the FIFA U-17 Women's World Cup which begins on Tuesday in Uruguay.

The striker, who is one of the players tipped to shine at the global showpiece says she is psyched up for the tournament and believes her teammates are prepared enough to make history in South America.

“I know I will meet tough defenders at the competition but i’m ready and I’ve psyched myself for that. I won’t let my fans down so just pray Ghana goes far to win the ultimate,” Millot Pokuaa told Starr Sports.

“I can now say that we are ready for the World Cup, “she added.

Ghana arrived in Montevideo last Thursday after a week camp in Brazil, where they played to warm up games.

The Black Maidens defeated local based side Academika 4-0 but suffering defeat to fellow African side Cameroon 2-1.

The West African giants will begin their campaign against hosts Uruguay on Tuesday before facing Finland and New Zealand in the same group.