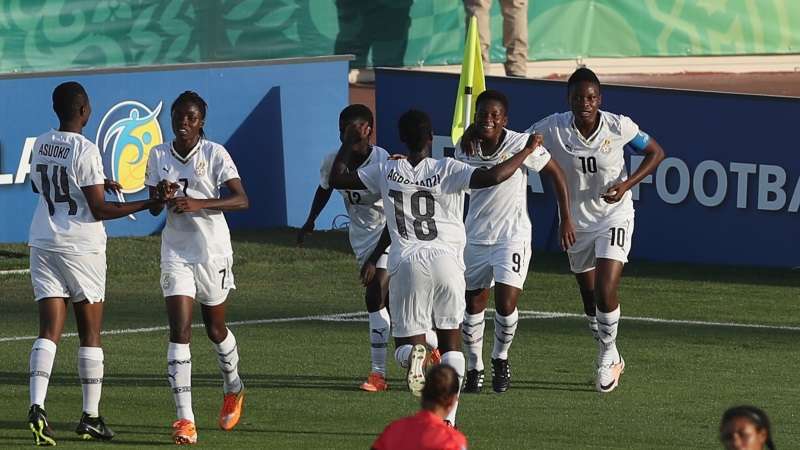 Ghana's national U-17 female team, the Black Maaidens will be based in Uruguay's capital city Montevideo for the world cup next month.

The Black Maidens have been drawn in group A of the World Cup with host Uruguay, Finland and New Zealand with all their games scheduled for the capital city.

Montevideo, Uruguay’s capital, is a major city along Montevideo Bay. It revolves around the Plaza de la Independencia, once home to a Spanish citadel.

Ghana begin her campaign against the hosts before facing Finland in the second group game.

The team will then play New Zealand in the final group game.

The Black Maidens are looking at exceeding their best performance of reaching the semis in 2019.