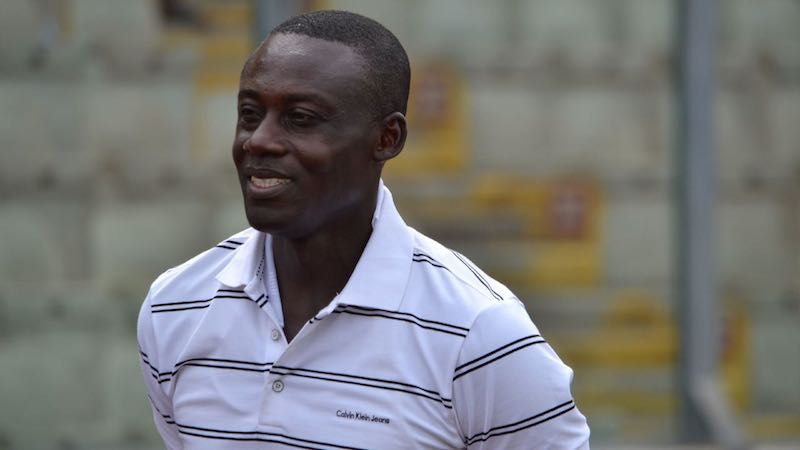 Assistant coach of the Black Meteors, Michael Osei has apologized to Ghanaians for the team's failure to qualify to the Olympic Games in Tokyo next year.

The Black Meteors finished fourth at the U-23 Africa Cup of Nations, to miss out on qualifying for the global showpiece in 2020.

“I would like to say a big thank you for your support and prayers during our Olympics games qualifier tournament in Egypt, unfortunately we couldn’t qualify," he posted on Facebook.

"I stood in for entire playing body and technical team apologise for causing such heartbreak to our Ghanaians fans, but it is our hope and prayers to do better in the future. Thank you,” Osei added.

The Black Meteors twice fell short from penalty shoot outs after defeats to Ivory Coast in the semi finals and South Africa in the third place play off.

The Black Meteors have now failed to reach the Olympics since 2004 in Athens.