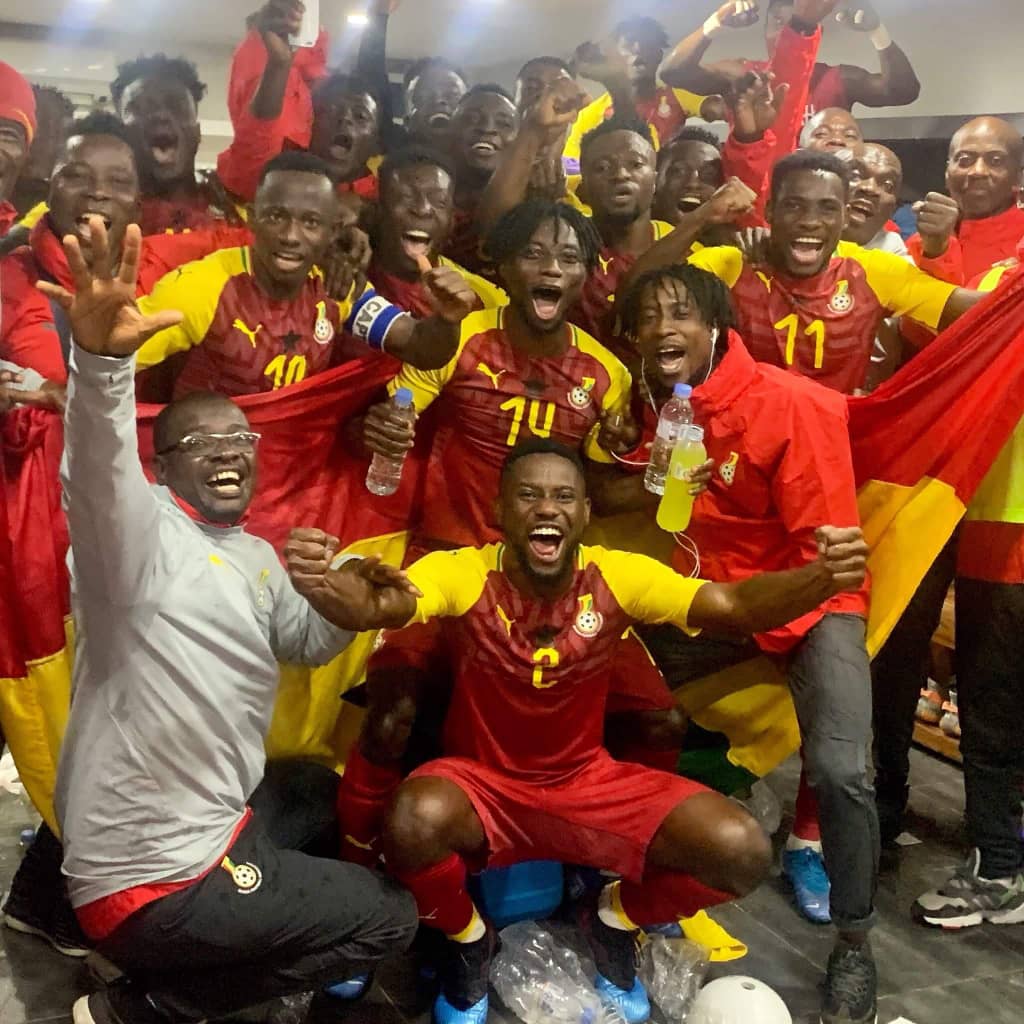 The ill-treatment meted out to the Ghana U-23 team ahead of their trip to face Algeria gave them the impetus to defeat Algeria in Setif last Tuesday.

This is according to Board Chairman of the National Sports Authority, Kwadwo Baah Agyeman.

In the interview with Saddick Adams Obama on Angel FM Floodlight Show, the former MP for Asante Akyem insisted that, comments regarding the team's poor travel arrangements are overblown and thus commuting with Taxis in batches was what motivated them to win.

"I think we are overstating this matter (of team using taxis) too much. For all you know that was what even motivated them to win the game.

"That was a source of motivation because when we give them luxurious treatment, they fail but when they went through this, see how they played".

This is the reason why I believe we should slash down with the investment into the Black Stars".

The Black Meteors qualified to join 7 other African U23 teams for the championship in Egupt in November.