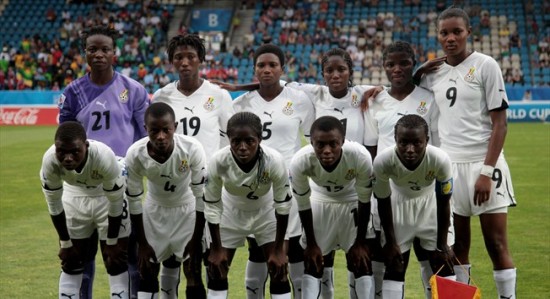 Ghanaâ€™s Under-20 womenâ€™s team will arrive in the country on Wednesday after they bowed out from the Fifa U20 Womenâ€™s World Cup in Japan.

The Black Princesses crushed out at Â the group phase following three defeats in group D without scoring a goal and conceded six.

The Ghanaians suffered a 4-0 drubbing from the hands of heavyweight USA in their opening encounter before a successive 1-0 defeats to holders Germany and China PR killed off their ambitions in the competition.

US-based head coach Robert Sackey has since refused to blame his team for their appalling performance.

It is however immediatelyÂ unknownÂ if there will be a total overhaul of the technical team and the playing body ahead of the next major tournament.