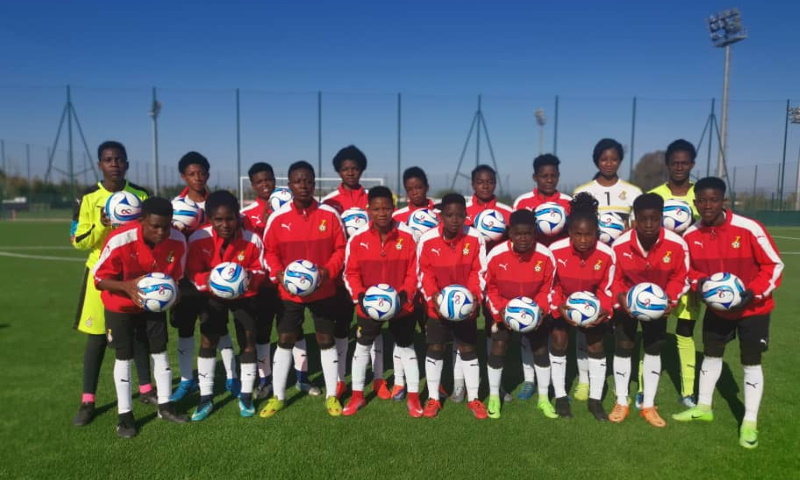 Black Princesses head coach Ben Fukuo has invited thirty-nine players to camp ahead of the FIFA U-20 Women's World Cup qualifiers in September.

The team will face Guinea Bissau in a two legged qualifiers in September, 2021 after they were draw bye in the first round.

The thirty-nine players invited by the coach are expected to report to camp on Thursday July 15, 2021 as preparations begin in earnest.

The Black Queens are chasing a sixth straight appearance at the global showpiece.

The qualifiers will be Ben Fukuo's first time in charge of the team after he was moved from the Black Satellites team.

Below is the squad: 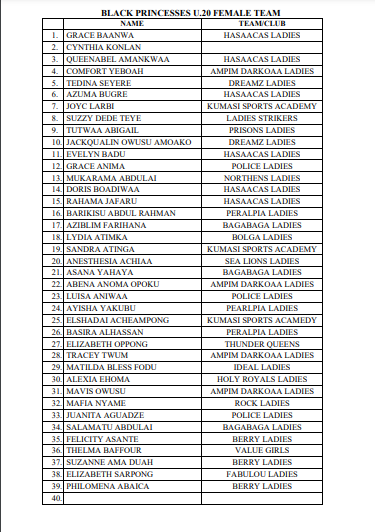