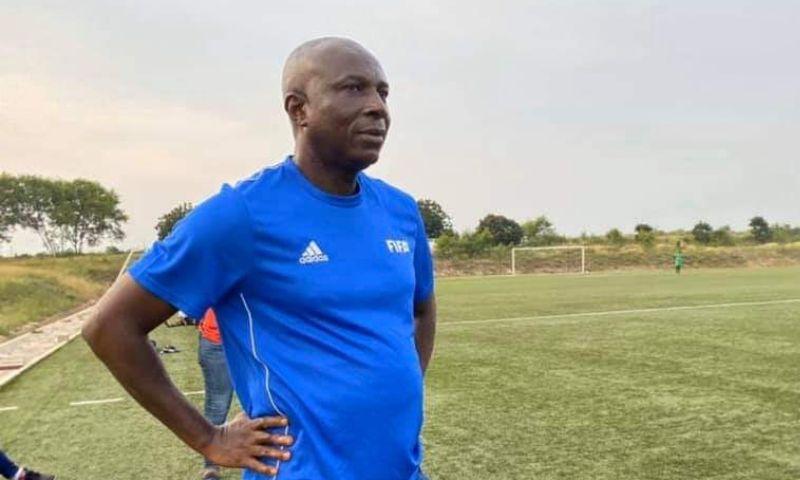 Head coach of the Black Princesses Yussif Basigi says his players are 'well conditioned'ahead of their FIFA U-20 Women's World Cup qualifier against Guinea Bissau.

The Princesses have been in camp for five weeks where they have been training with their younger colleagues from the U-17 team, the Black Maidens.

Both teams have been engaged in friendlies against themselves as they continue preparations for their respective qualifiers.

"The five-week camping has not been in vain. We have worked on our players both Maidens and Princesses and are seeing glimpses of all that we have been teaching them, just that we still have one or two touches to do but in all, it has been very impressive for both teams," he told the GFA communications team.

"I think the players are well conditioned, my players and the Maidens have played a number of friendly games. They are well conditioned and appear very hungry no matter the crunch tackles and physicality in the games, they were on their feet. I am so much impressed with their conditioning and tactical play," he added.

The date for the game between the Black Princesses and the Black Maidens is yet to be announced.