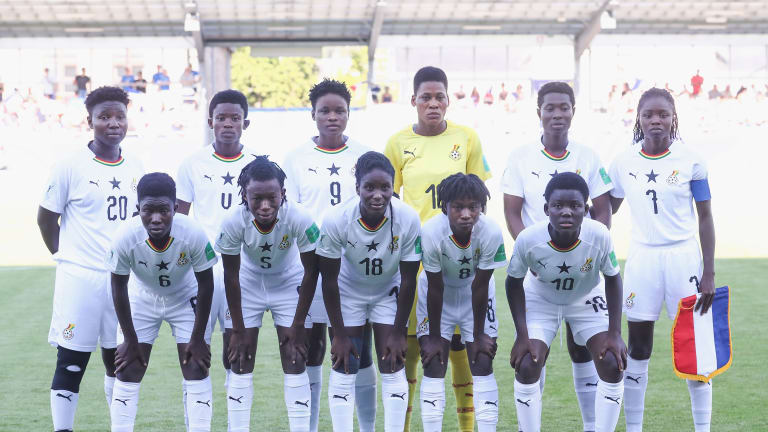 Ghana’s U20 Women’s team have received a bye in the preliminary round of the 2020 U20 World Cup qualifiers.

The draw for the competition was held in Egypt on Wednesday, December 4, 2019, where 26 teams confirmed their participation.

But the Black Princesses have been given a bye in the preliminary stage.

Ghana, Nigeria and Cameroon received a bye to the second round.

Following is the full qualifications schedule; 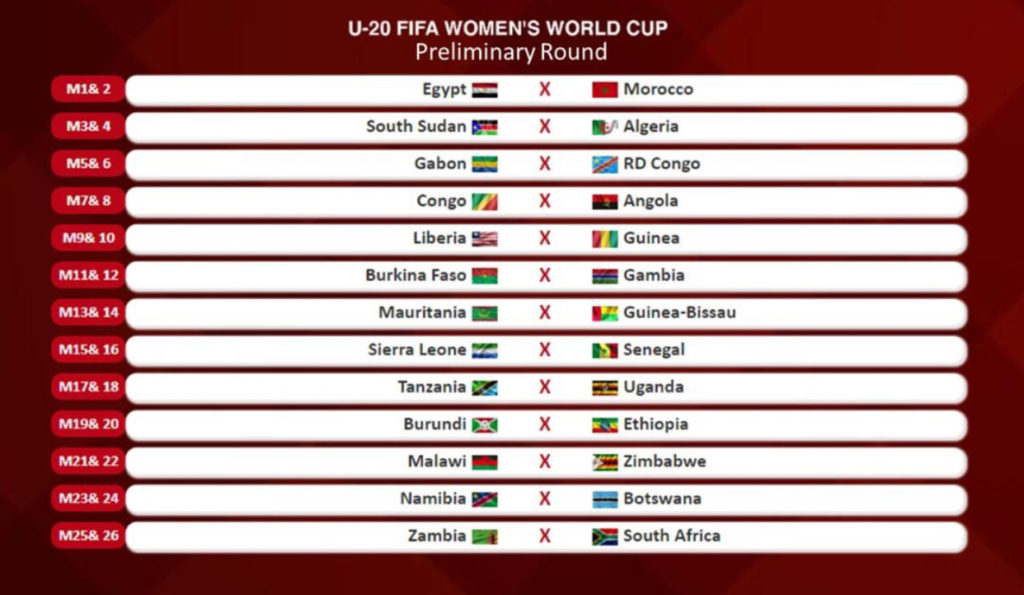