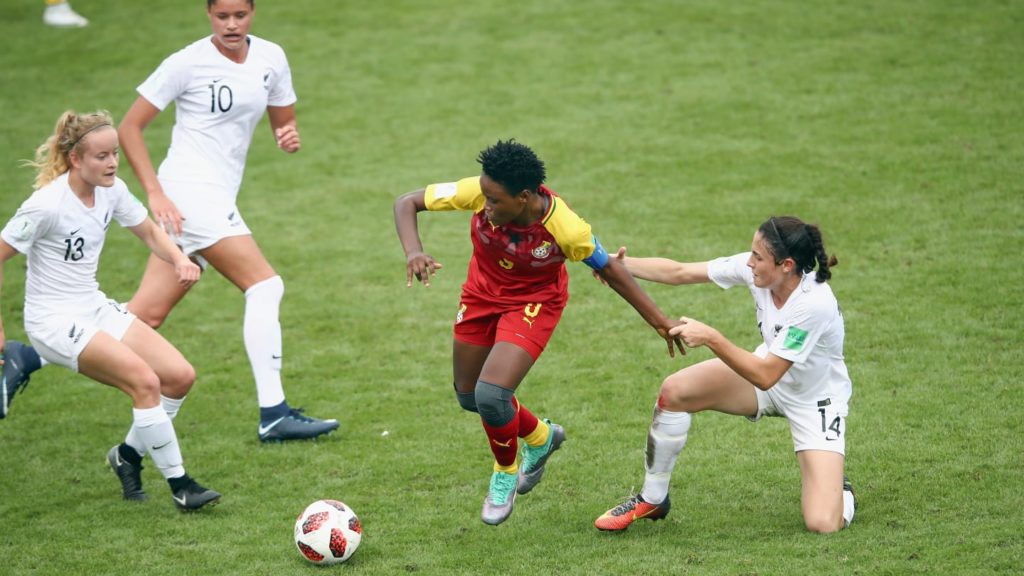 The Black Princesses have been booted out of the competition after winning just a game and losing heavily in their first two games.

Ghana scored only two goals in the competition, one coming from Sandra Owusu-Ansah.

Due to the lack of potency upfront, the team could not progress to the next stage and Sandra admits they missed the quality of Princella Adubea.

Adubea missed the competition after suffering an injury which ruled her out of the mundial. The Ampem Darkoa Ladies striker was key to the team's qualification, scoring 12 goals as Ghana reached France 2018.

“It’s really hurt us,” said Owusu-Ansah, in conversation with FIFA.com.

“We really link up well together and we can find each other with our eyes closed.

“It’s a lot tougher without her around and her absence has affected me, and the rest of the team for that matter.”

Ghana, who were making their fifth appearance at the World Cup lost the opening match to France by 4 goals to one, a game Owusu Ansah only goal of the tournament came in.

The team succumbed to a 4-0 defeat in the hands of debutantes Holland. However, a determined Black Princesses side won their final game by a goal to nil against New Zealand to return to Ghana with some pride.