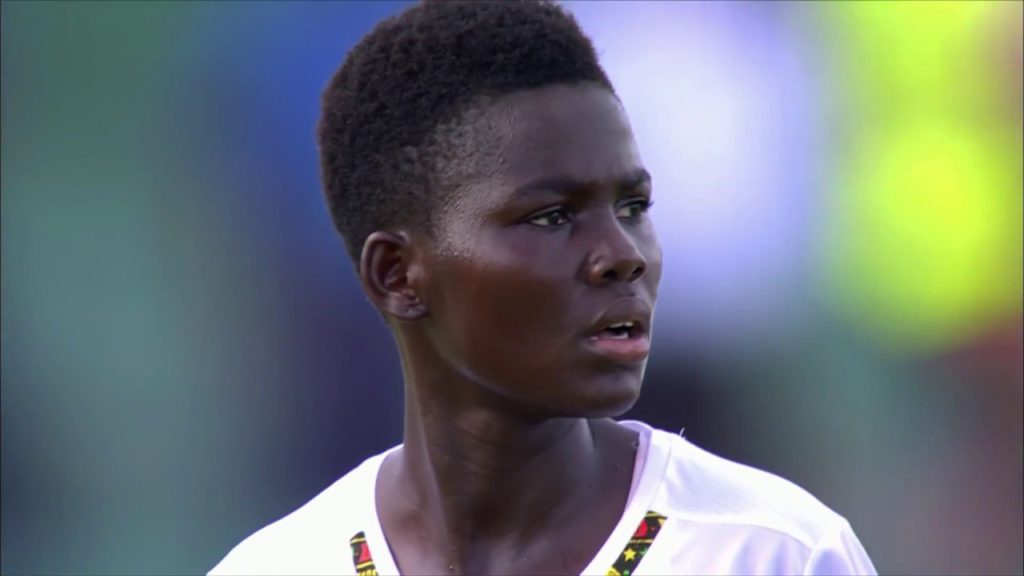 Black Princess midfielder Ernestina Ama Abambilla is optimistic of their chances of making it out of their group at the 2018 FIFA U20 Women’s World Cup after they were drawn alongside France, New Zealand and the Netherlands in Group A.

The draw which was held at the Rennes Opera House in France on Thursday saw the Black Princesses pitted against some heavyweights in women’s football such as host country France and the Netherlands as well as fast-rising Oceania country New Zealand in Group A.

But the Princesses midfield kingpin, Ernestina Abambilla believes they have equal chance of making it out of the group though she acknowledged the herculean task they will face before achieving their goals.

“The group is a difficult group but I am positive with adequate preparation we should be able to qualify from the group stages. France is the toughest opponent but we have played against them before and I am sure we will beat them,” Abambilla intimated on Happy FM.

“International friendly matches will be of a lot of help to us to understand their style of play. The European style of play is different from ours.”

The Princess will open their campaign against host nation France, before facing New Zealand and rounding off against the Netherlands.