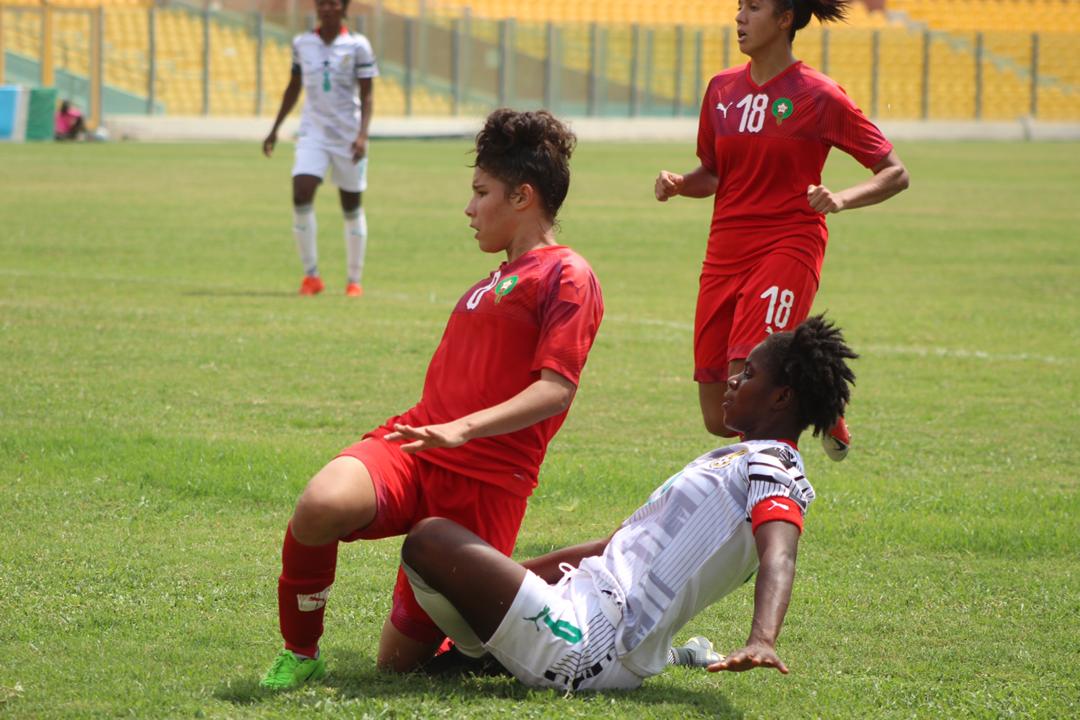 Ghana's female U-20 team suffered a 1-0 defeat to their Moroccan counterparts in a friendly on Thursday morning at the Accra Sports Stadium.

The game which serves as preparations for the Black Princesses ahead of their international assignment was keenly contested with the North Africans snatching a slim win.

The hosts returned from the break trying hard to secure an equalizer but Morocco were solid in defence.

Coach Yussif Basigi has been preparing the team for some weeks now ahead of the FIFA U-20 World Cup next year.

Later on Thursday afternoon, the senior female team, the Black Queens will face the same opponents in a test match.