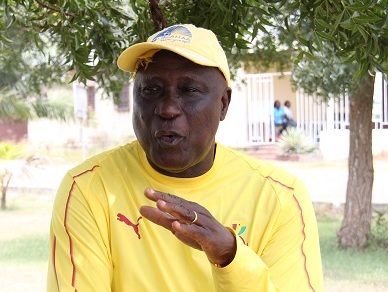 Head coach of the female national team, the Black Queens, Bashiru Hayford is confident Ghana will end Nigeria's dominance at the Africa Women's Cup of Nations as the country hosts the tournament for the first time.

Nigeria are record champions of the biennial showpiece, having won it 9 times and come into tournament as holders of the trophy.

But, Bashiru Hayford wants to put the breaks on Ghana's west African rivals by winning the competition for the fist time and as host.

"In the past, Nigeria completely dominated against us because they could call on players who brought so much experience from playing around the world," Hayford told ESPN.

"Now we are at the level too, able to call on players from different clubs from some different countries.

"That level of exposure makes a real difference and I hope we will see that in our performance in the next two weeks."