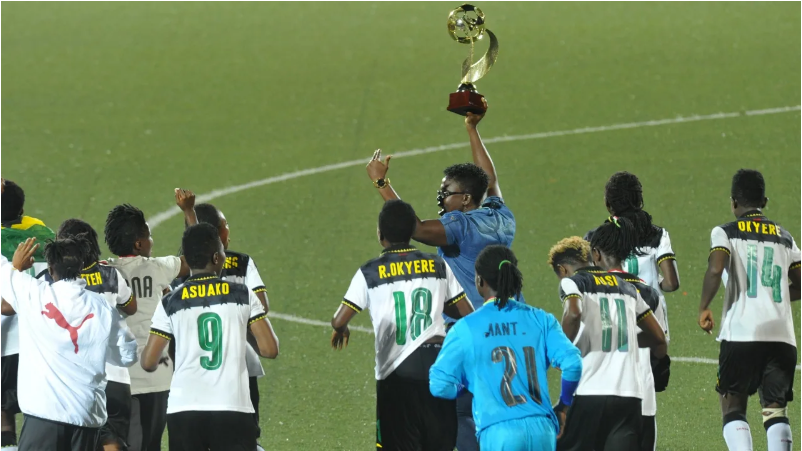 Head coach of the female national team, the Black Queens, Mercy Tagoe-Quarcoo has rejected reports that some of her players are pregnant.

Reports earlier this week claimed some players were pregnant following the lack of football in Ghana.

However, the coach who is in touch with her players revealed they are matured enough to control themselves despite the inactivity.

“No pregnancy has been recorded so far, the players are matured enough and some have gone through the ranks of the national teams and they know better. Some are married and if it happens that’s fair,” she told Happy FM.

The Women's League has been on hold since the suspension of sporting activities following the outbreak of COVID-19.

The return of football remains unknown despite the easing of lockdown rules by government, with some individual sports given the go ahead to start training.

Mercy Tagoe was named substantive coach of the Black Queens in January after leading the team to third place at the WAFU Cup of Nations.