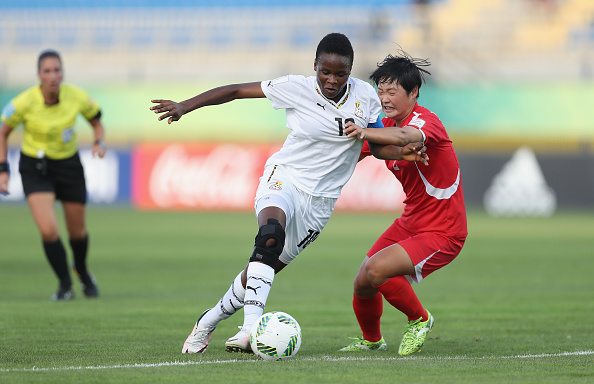 The former Black Maidens attacker half volleyed from almost 30 yards to beat Kumasi Sports Academy's goalkeeper in a national women's league game in May this year.

Owusu-Ansah will compete for the top award with the likes of Tottenham's Erik Lamela and Algeria's Riyad Mahrez.

She becomes the only Ghanaian in running for a FIFA award in the 2021 calendar year.

Below are the other nominees for the Pukas Award 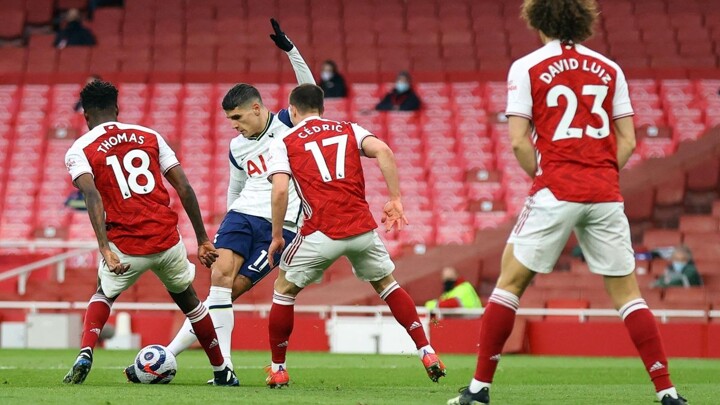