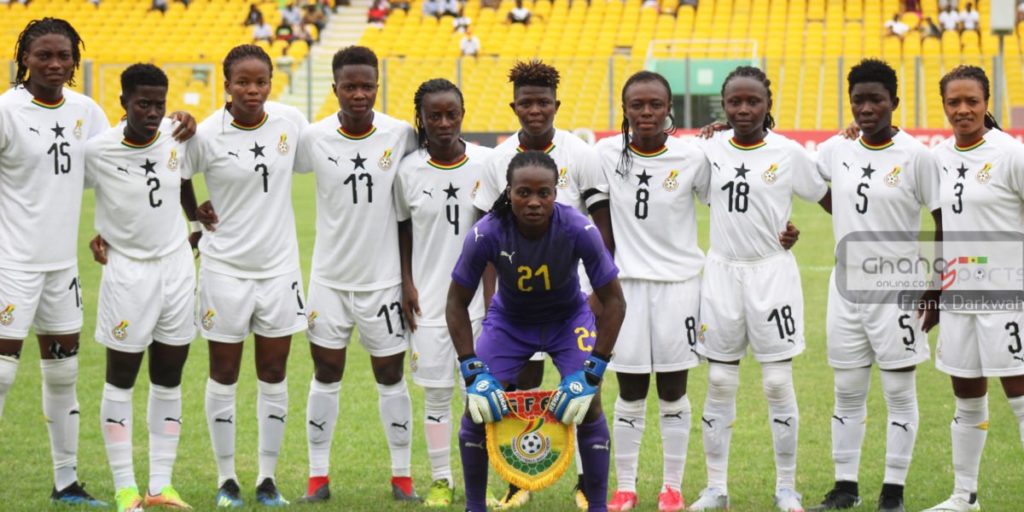 The Black Queens have been given a bye in the 2020 Women's Africa Cup of Nations qualifiers during a draw ceremony held in Cairo, Egypt.

The Confederation of African Football (CAF) confirmed the record entry at Wednesday's draw, with 12 more than the teams that entered the qualifiers for the last tournament in Ghana in 2018.

The first round ties will take place in April 2020, with the first and second leg ties coming between 6 April and 14 April.

The second round matches are scheduled to be played between 1 June and 9 June 2020.

Eleven winners of the second round will secure automatic qualification for the 12-team final tournament to be staged between 23 November to 1 December.

Ghana is one of the eight nations that have been exempted from the first round of qualifiers.

The Black Queens will enter the qualifications in the second round and will face the winner between Guinea Bissau and Gambia. 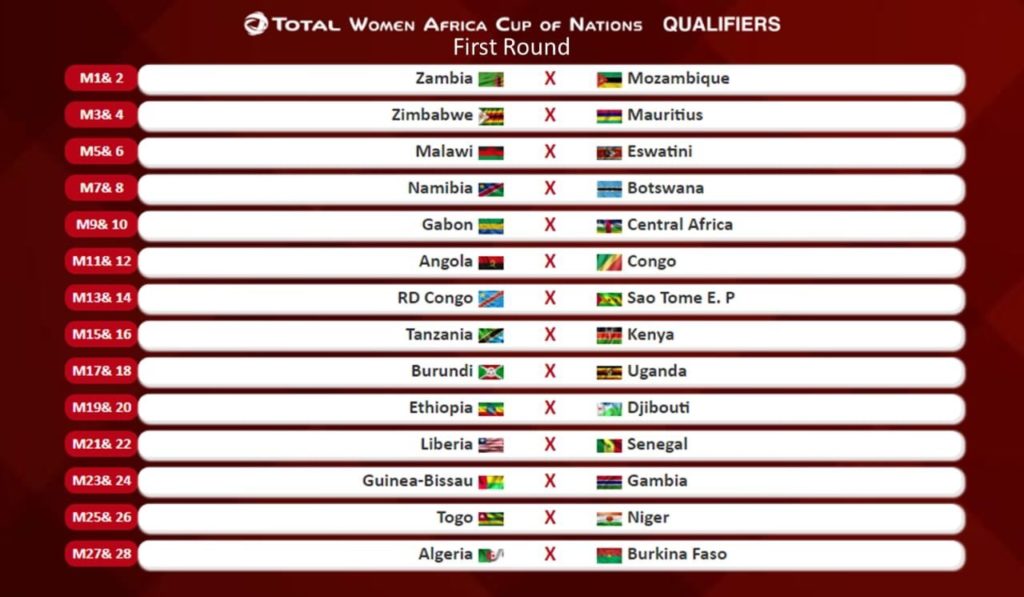 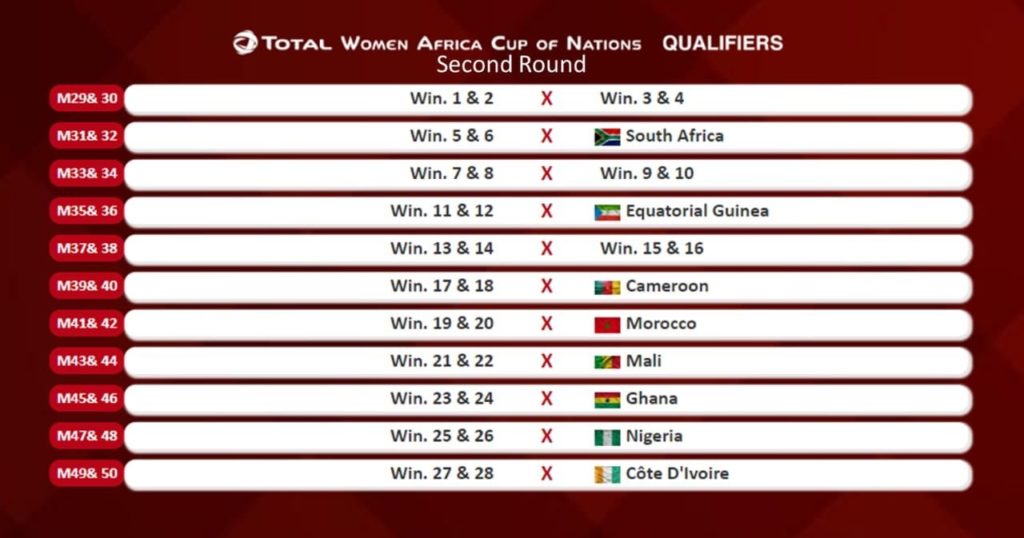