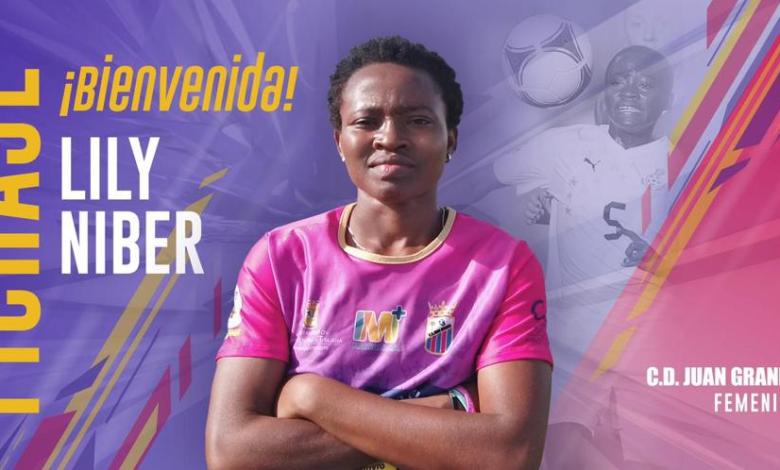 Black Queens midfielder Lily Niber-Lawrence has decided to continue her career in Spain after signing for CD Juan Grande Femenino.

Lawrence featured for fellow Esta Liga side, Juan Grande in the previous campaign (which was cancelled due to COVID-19 pandemic) but the club decided against keeping her at the club.