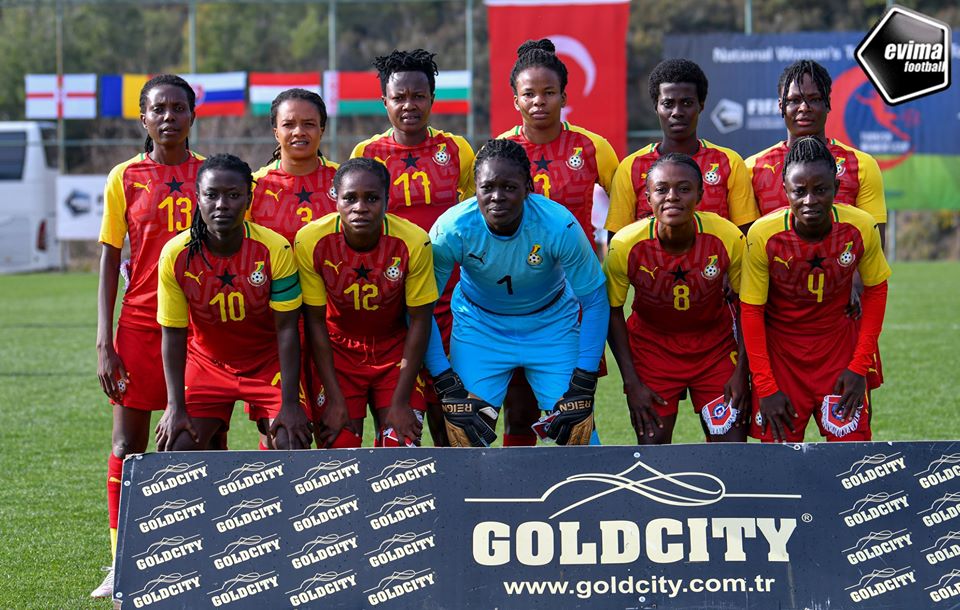 The Black Queens placed 60th on the World Ranking released on 27 March, 2020.

On the CAF Ranking, Ghana placed fourth behind Nigeria, Cameroon and South Africa.

The Black Queens failed to move up after dropping from the 50th position and also surrendered their third place to South Africa in last the last ranking.

The Black Queens accumulated 1401 points to place 60th on World Ranking in fourth in Africa.

Nigeria remains on the summit of the ranking with 1614 points, followed by Cameroon with  1455 and South Africa on third position with 1434.

According to FIFA, teams not having played more than five matches against officially ranked teams or inactive for more than 18 months will not appear on the table.

The Black Queens recently participated in the Turkish Cup tournament where they placed third in the competition.