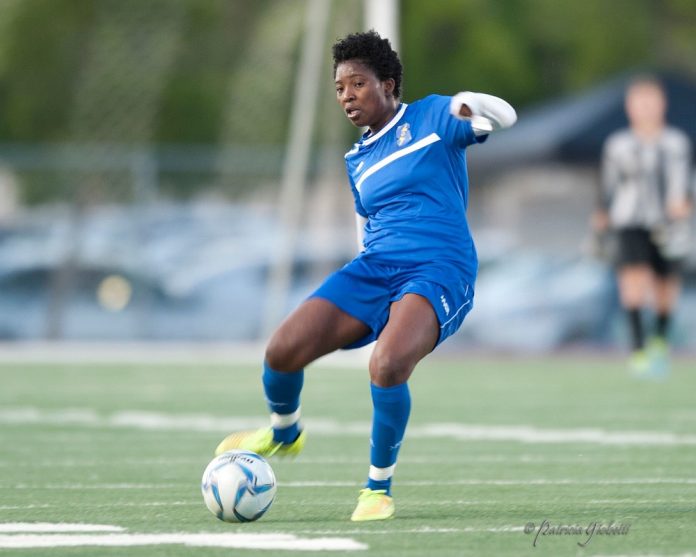 Cudjoe has completed her undergraduate studies at the Northeastern State University (NSU) in the United States.

The 24-year-old wants to take the next step in her playing career after signing for Asheville.

The fomer Hasaacas Ladies midfielder has previously played for WPSL side, California Storm.

She received honours in 2015 when she was named to NSCAA All-Central Region First Team after recording 8 goals and 7 assists in 24 games in her first season for NSU.